Home Countries Khawaja to open for Australia in Test warm-up

Khawaja to open for Australia in Test warm-up 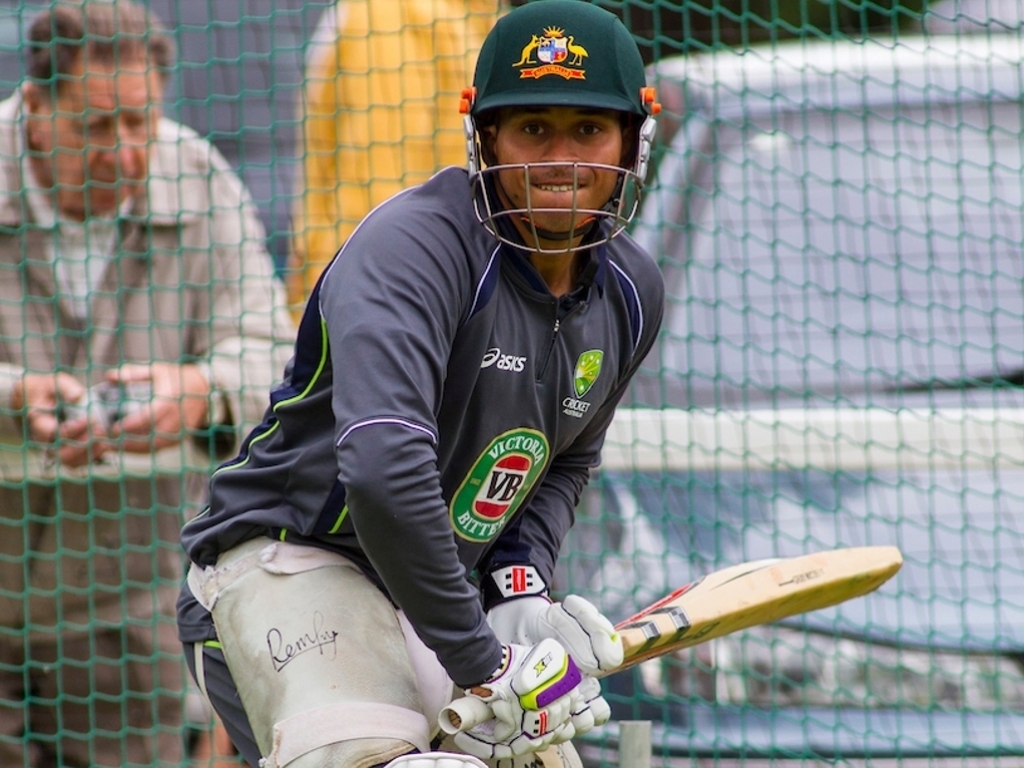 Usman Khawaja will open the batting for Australia in their three-day tour game against South Africa A starting on Thursday in Benoni.

Khawaja, Australia’s regular number three in the Test format, will bat at the top of the order in the absence of vice-captain David Warner, who is still in New Zealand leading the T20 side.

Peter Handscomb, who is the reserve batsman in the squad, will get a chance to impress ahead of the four-match Test series against the Proteas that starts on 1 March in Durban.

The three-day warm-up game is Australia’s only match preparation ahead of the first Test and as such they have chosen their first-choice bowling attack with pace trio Mitchell Starc, Pat Cummins and Josh Hazlewood all set to have a gallop.

The South Africa A side will be captained by Khaya Zondo, who made his international debut in the recent ODI series against India, while there is some Test experience in the team with batsman Theunis de Bruyn (3 Tests) and seamer Duanne Olivier (5 Tests) included.