Van Tonder named captain of U19 WC team of the tournament 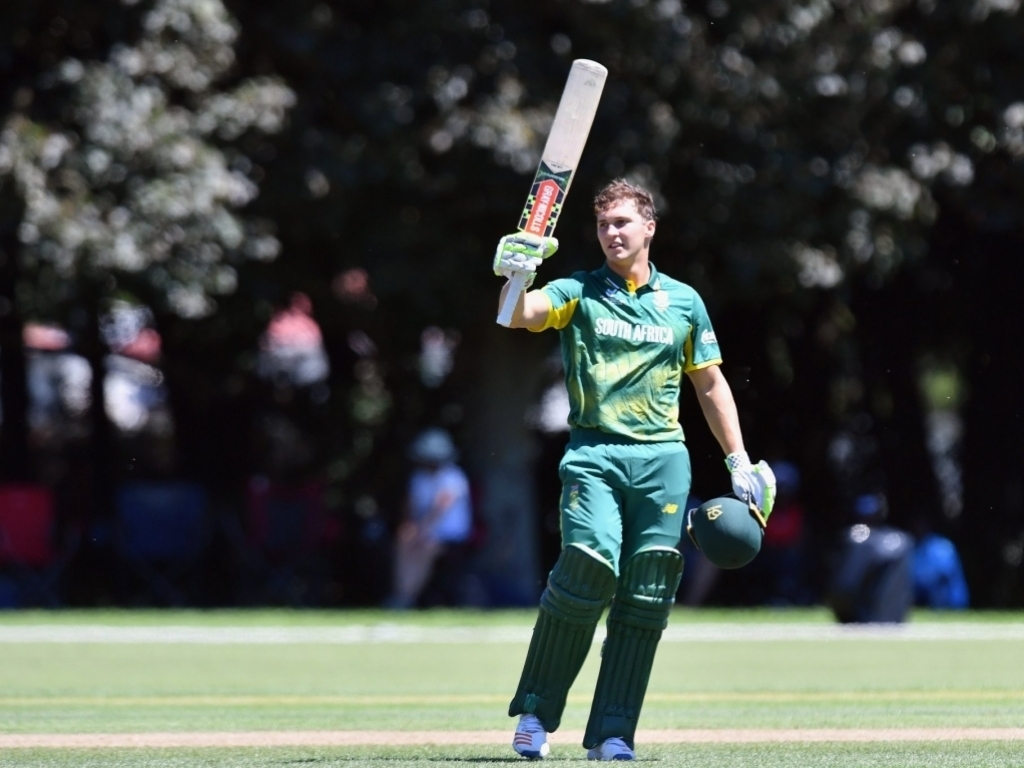 The ICC announced South Africa captain Raynard van Tonder to lead the Team of the ICC U19 World Cup which ended in Tauranga on Saturday with India emerging triumphant by eight wickets over Australia to claim the title for the fourth time.

Van Tonder, who aggregated 348 runs in six matches including a highest score of 143 against Kenya, was selected to lead ahead of other captains for his better cricket acumen.

South Africa went out of reckoning for the title with a three-wicket loss to Pakistan in the quarter-finals but finished fifth beating Bangladesh by eight wickets in a play-off, which saw Tonder knocking up an unbeaten 82.

Left-arm spinner Anukul Roy (14 wickets) and fast bowler Kamlesh Nagarkoti (9 wickets) are the other Indians named in the team.

Makwetu had 11 victims during the tournament besides some useful runs while fast bowler Gerald Coetzee finished with eight wickets.

New Zealand batsman Finn Allen was rewarded for a consistent run which saw him get 338 runs while Pakistan’s left-arm fast bowler Shaheen Afridi (12 wickets) and Afghanistan leg-spinner Qais Ahmad (14 wickets) are the ones in the playing eleven.

Windies batsman Alick Athanaze was named the 12th man after finishing as the highest run-getter in the tournament with 418 runs, which included centuries against Sri Lanka and Kenya.