Home Countries We want to win every Test we play – Philander

We want to win every Test we play – Philander 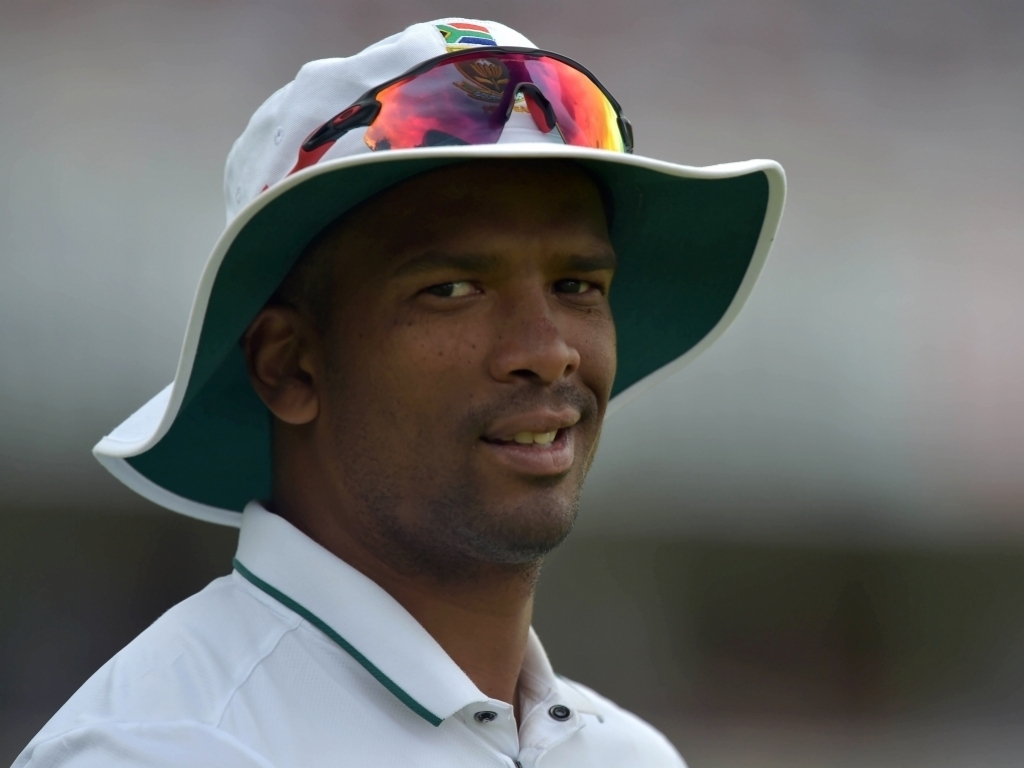 South Africa seamer Vernon Philander says they are aiming for nothing less than a series whitewash ahead of the third Test against India starting at the Wanderers on Wednesday.

Philander insists that the match is not a ‘dead-rubber’, but rather an opportunity to strengthen their dominance over the visitors with one eye on the ICC Test rankings.

A 3-0 series win will take the Proteas level with India at the top of the ICC Test rankings – India will remain first by a decimal point- with the four-match series against Australia in March providing an opportunity for the team to topple India by the April 3rd cut-off date.

ALSO READ: Rabada hoping for a ‘great partnership’ with Ngidi

“We want to win each and every Test match that we play,” Philander said in Johannesburg on Monday.

“There is no dead-rubber game for us, we will prepare as well as we can over the next two days to make sure we are ready come Wednesday.

“There are no dead-rubbers when we play any team in the world.

“It is always hard work when you play back-to-back Test matches,” he said of the break. “A four-day break suits everyone well, to go back and refresh and to get yourself up and going for the last match.

“All the players took some time away from the game, spent some time with the families to make sure we are ready for this one.”

The composition of the Proteas’ attack has been one of the standout features throughout the series, with the move from a three to a four-pronged attack bringing extra venom with the ball.

Philander says he has learnt to adapt to his changing role within the attack, with every surface bringing out a different dimension of his skill.

“Your role will always change on different surfaces,” he said. “I have played this game long enough to understand my role within the side.

“In the last game I had to make sure I kept it tight on the one end and allowed the others to strike.

“It is about understanding the role that you play within the attack,” he said of bowling in a four-seam attack. We are four seamers so we want to keep it as tight as possible and bowl them out as cheaply as possible.

“It’s about finding your role in the four-pronged attack and making sure you deliver what is required of you.

“You have to put the ego aside, we all want to be the hero at the end of the day,” he said. “We all want to put up our hand to be Man of the Match but not every surface is going to allow that.

“It is about being mature enough to understand that your end might not be the one to strike from and to play your role accordingly to make sure the other bowlers get the best conditions to strike.”