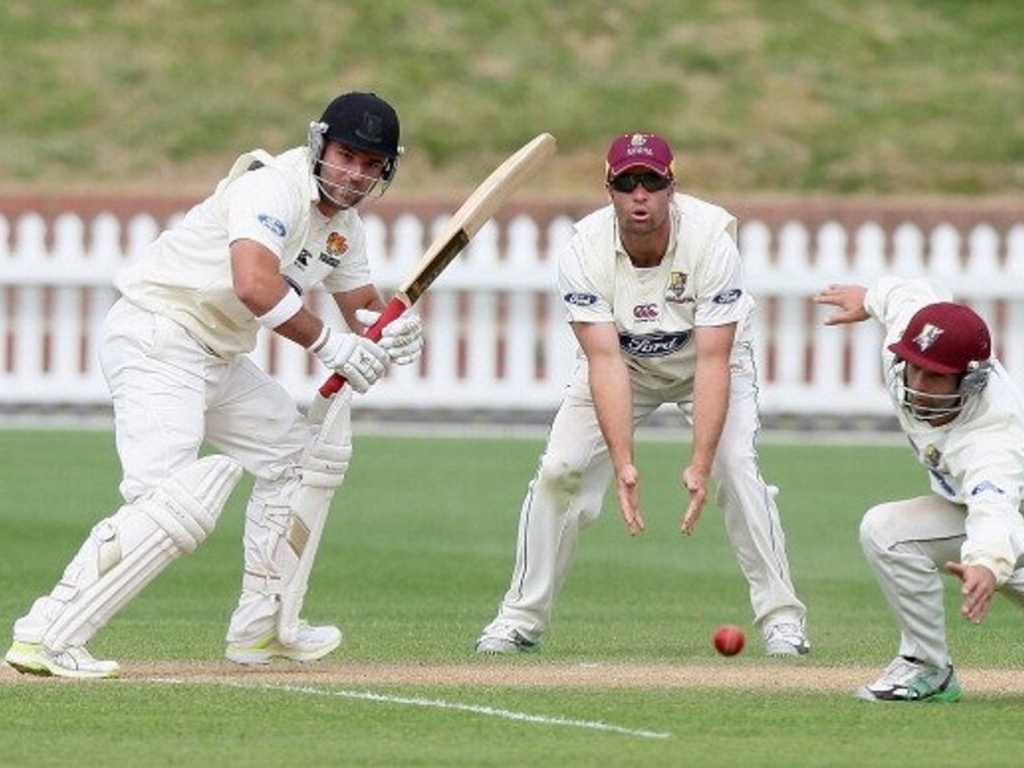 Wellington Firebirds opener Luke Woodcock has been making a compelling case for a late career Test call up in the opening rounds of New Zealand’s Plunket Shield.

Black Caps opener Martin Guptill is under pressure to retain his place in the Test team after a run of mediocre scores.

Left-handed Woodcock has played four ODIs and three T20Is for New Zealand but has not featured in the national team set up since 2011.

Woodcock scored a vital 98 in the second innings of Wellington’s opening game of the season against Auckland, helping the Firebirds to a six wicket win.

His next innings was a knock of 120 in the drawn encounter with Northern Districts at the end of last month.

The left-hander has now recorded centuries in consecutive first class innings after scoring a ton on the opening day of Wellington’s third round clash with an Auckland team that includes the under pressure Guptill as well as the presumed heir to his Test openers slot Jeet Raval.

Woodcock is unbeaten overnight on 117 and could press his claim by making a big ton on day two of the Plunket Shield encounter.

Raval has made little more than a few starts so far this domestic season and is also uncapped at Test level despite being included in the group that toured Zimbabwe and South Africa earlier this year.