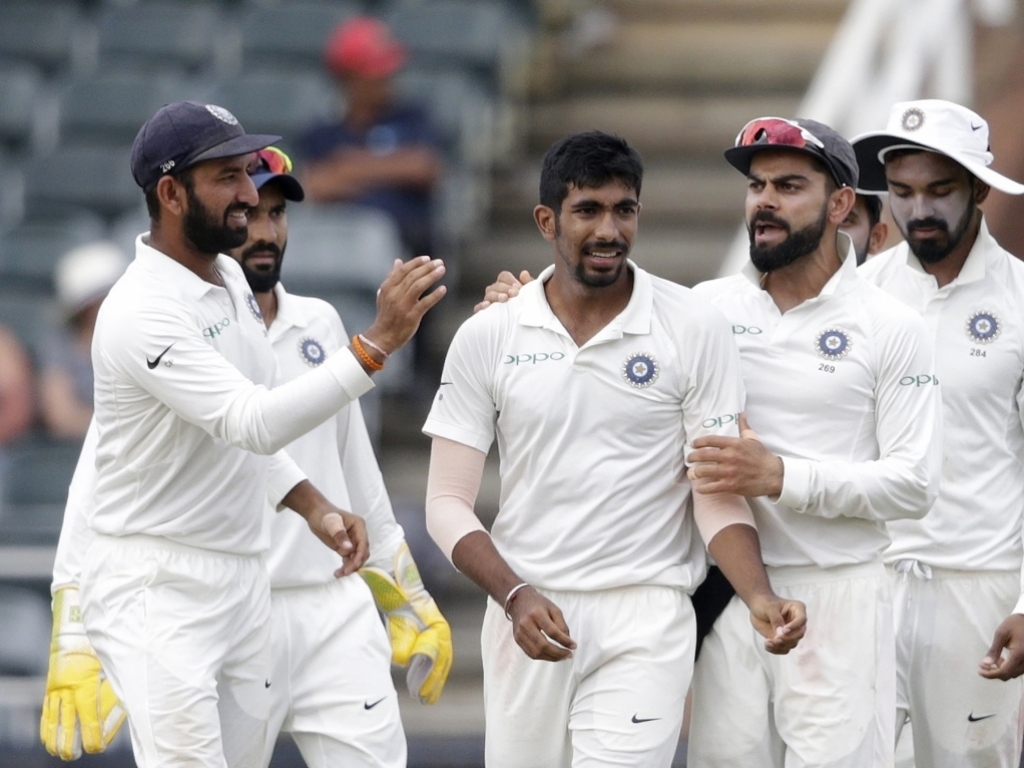 India captain Virat Kohli hailed his team’s bowlers after a 63-run victory in the third and final Test against South Africa at the Wanderers on Saturday.

Although it was only a consolation win with the Proteas having already won the series, India’s bowling unit can take immense credit after they took all 20 oppostion wickets in all three matches.

With tours to England and Australia on the horizon for India this later year, a serious test of their number one ranking credentials, Kohli said the biggest positive from the South Africa series was the bowling unit.

Kohli said after the game in Johannesburg.: “The bowlers was the biggest positive; we haven’t done 60 wickets in the past. We want to correct certain mistakes.

“That lower-order showed character. This win feels great. As a batsmen, if we can think about countering conditions better, we can do well away from home.

“We required some character on a pitch that was very difficult but our guys showed great guts. Batting first didn’t go down well with a lot of people.

“Hats off to the team for showing character after the series was gone.”

India will now play the Proteas in six ODIs, starting in Durban on Thursday, followed by three T20Is.