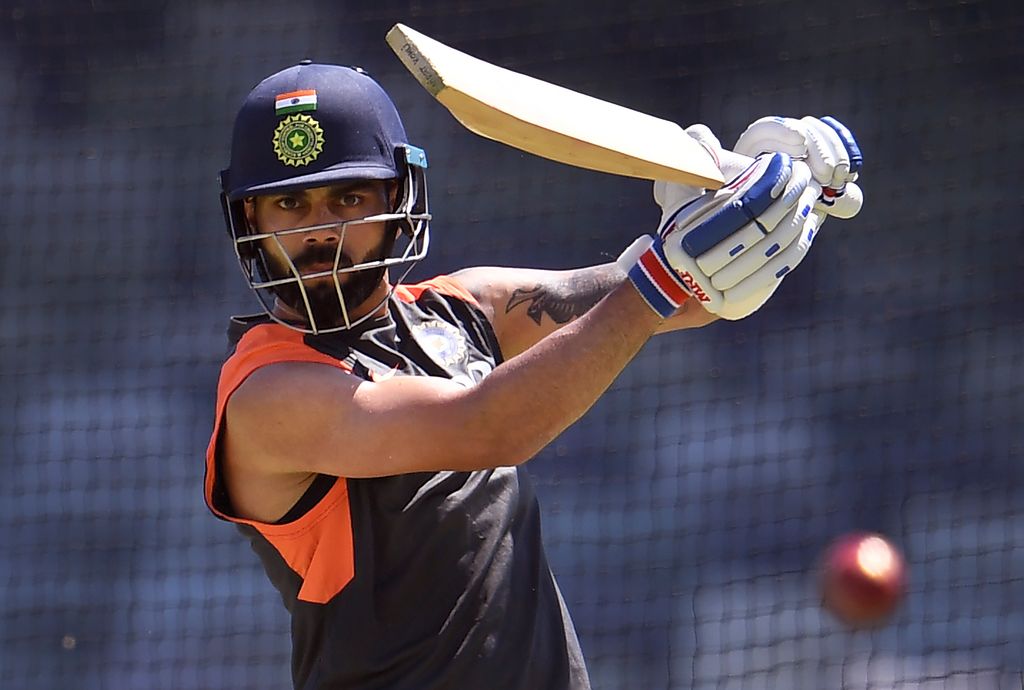 India captain Virat Kohli is bullish about his side’s chances ahead of the second Test against Australia, starting on Friday, despite the pitch in Perth looking like it will be fast and lively.

India take a 1-0 lead into the second game of the four-match series after a 31-run victory in Adelaide.

The surface at the Perth Stadium though is expected to have plenty of pace and bounce while the visitors will also be forced to make at least two changes to their XI after Ravi Ashwin and Rohit Sharma were ruled out due to injuries.

Kohli said on Thursday: “We are definitely confident of the percentage of chances we have and we want to build on that.

“Obviously Australia is going to be a strong team in their home conditions and on a wicket like Perth, which probably offers you more than most other pitches in Australia. But we have an equal chance.”

Kohli’s confidence stems from the fact that his own pacemen have come into their own on the international stage.

This group of India seamers have been touted as the best unit of fast bowlers the country has ever produced in Test cricket.

The India skipper continued: “We certainly get more excited than nervous looking at lively pitches now because we understand that we do have a bowling attack that can bowl the opposition out as much as they are confident about their attack.

“When you have fast bowlers who are at the peak of their abilities it is always a great thing to have in the side.

“And as batsmen it gives us a lot of motivation and boosts us up to put in those significant match-winning batting performances, because we have so much belief in our bowling unit at the moment.

“We understand that if we bat well, we will definitely get the result that we want.”