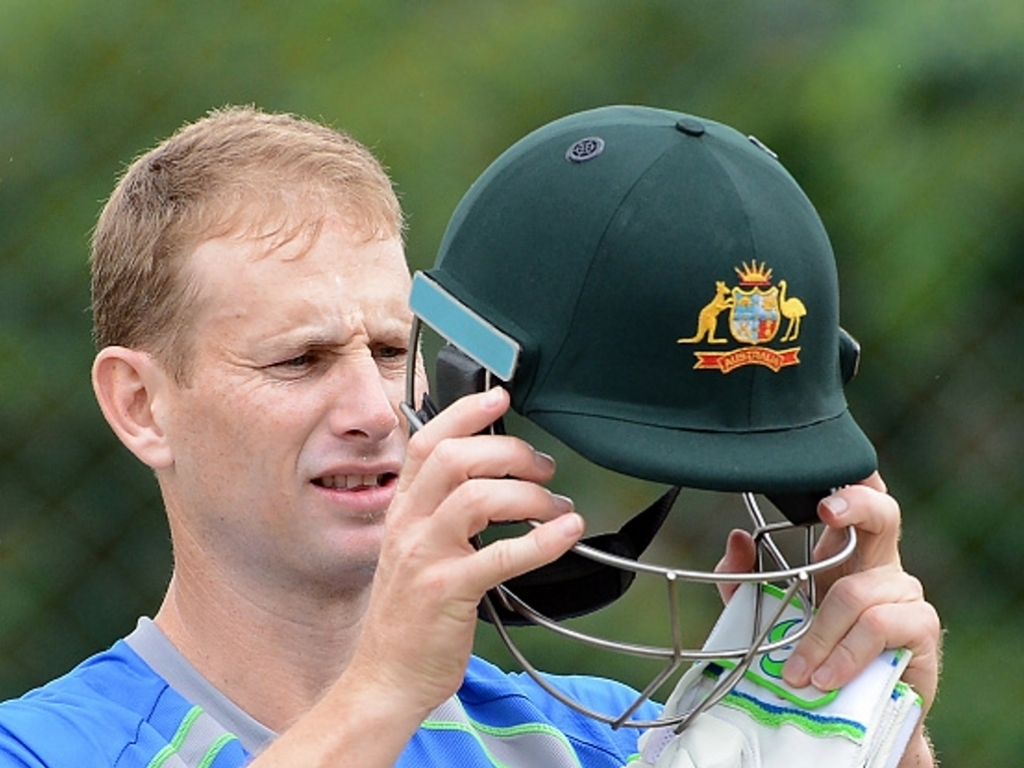 Australia batsman Adam Voges expects the wicket at the WACA Ground in Perth to play fair in the first Test against South Africa next week.

Voges featured for Western Australia in their Sheffield Shield encounter with South Australia in Perth this week and feels the pitch will offer a little bit for everyone.

The right-hander said: “I thought there was enough movement there throughout the three days that the bowlers had enough assistance.

“But as we saw, with three hundreds (hit), if you batted well you could score runs as well.

“I don’t think (the wicket being used for the Test) will be too dissimilar. “I would possibly like to see it a bit harder on day one though.”

Voges has been included in the 12-man Test squad but failed with the bat in hand in the Shield, scoring 20 and a duck.

“I saw that pitch last year and I couldn’t believe it. Having played most of my cricket here, I know the ground has changed and all that sort of stuff, but it’s nothing like it used to be.”