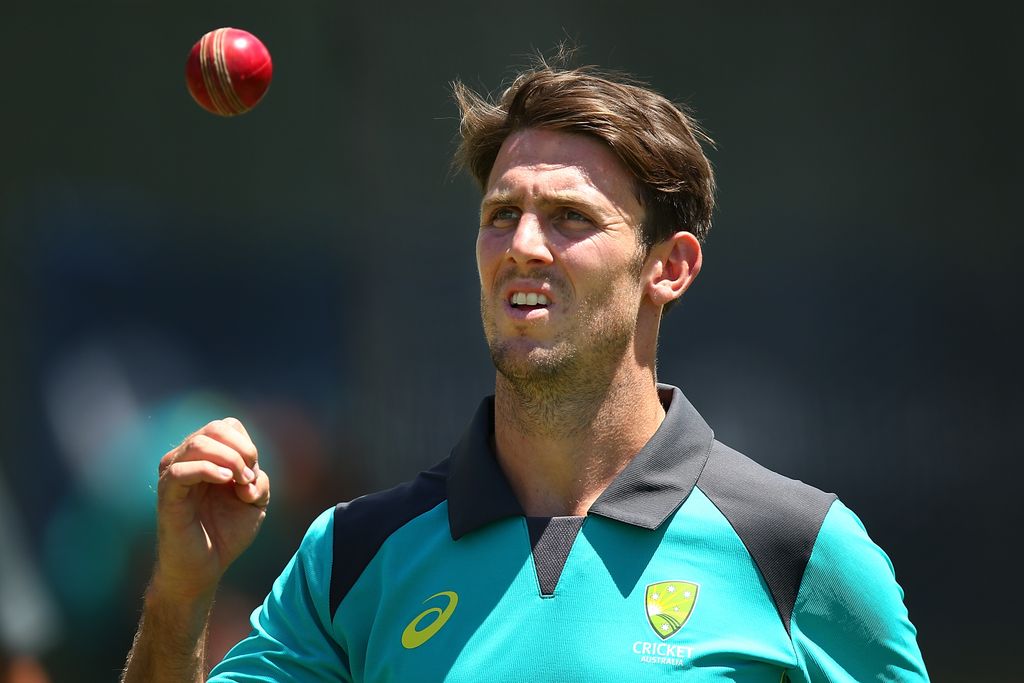 Adam Voges is not surprised Justin Langer chose Mitch Marsh as one of Australia’s Test vice-captains, saying the allrounder is a popular member in any team he plays.

Marsh and seamer Josh Hazelwood were chosen to be Tim Paine’s deputies in the longest format as Australia try to move on from the ball-tampering scandal and the suspensions of Steve Smith and David Warner.

Voges, who played 20 Tests for the Aussies, was coached by Langer during the last five seasons for Western Australia where Marsh was a teammate and the former Test batsman has no doubts that he will be up for the challenge.

Now the current Western Australia coach, Voges told Foxsports about Marsh: “He’s a natural leader and a popular member of any team that he plays in.

“He’s someone that guys like to follow which is good because he likes to lead from the front.

“He’ll be a really good foil for Painey (Tim Paine), not only tactically but off the field as well and will help him manage the guys.

“He’s the one that players can go to and speak to if they need anything. Tim’s got a lot on his plate, so any way Mitch and Josh can help out will be really good.”

Voges though did express his surprise that, knowing Langer, his former mentor agreed to have two vice-captains.

“It’s a change in thought for JL (Langer). I think in the circumstance where JL came in where Steve Smith and David Warner weren’t available, he needed to find some new leaders and felt that this was the best way to go,” Voges said

“It has surprised me but knowing JL very well it would have been an extremely thorough process to work out what he felt he needed in terms of captains and vice-captains. He wouldn’t have made these decisions lightly.”

Australia are currently in the UAE gearing up for a two-match Test series against Pakistan that starts Dubai on 7 October.