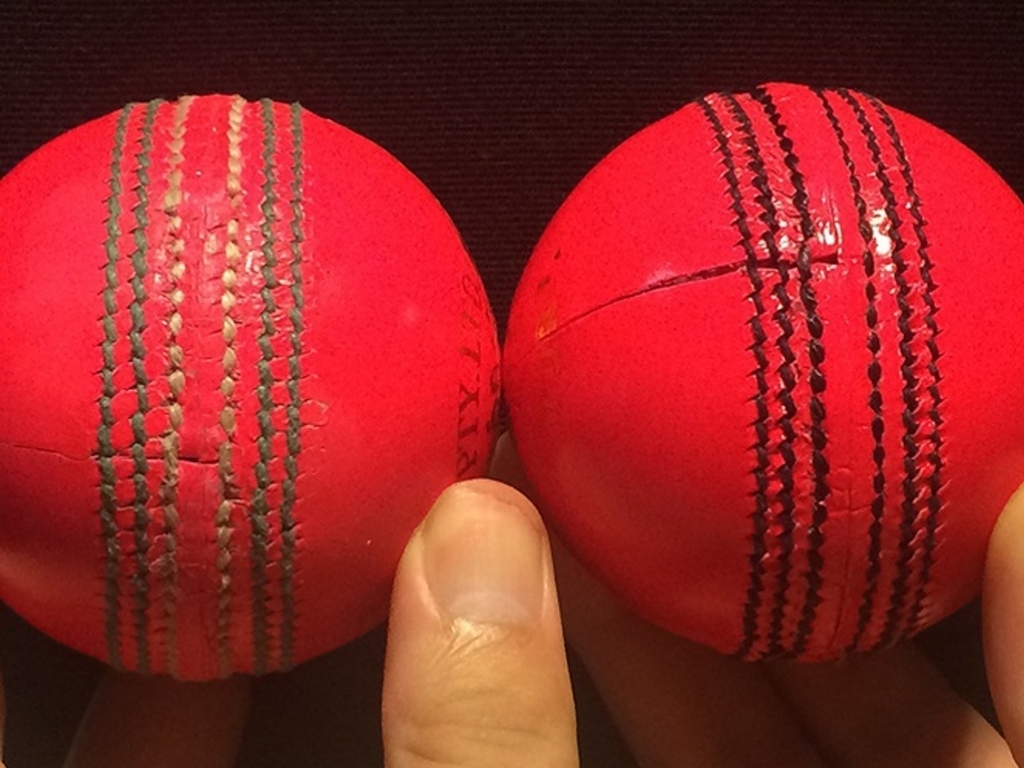 Pakistan fast bowler Wahab Riaz says that the pink ball is difficult to bowl with after dark as the dew soaks the seam.

Wahab, took two wickets in the late session on Saturday, says that the ball absorbs the dew from the outfield and loses its shape making it tough to grip and difficult to extract swing.

The quick said after play on Saturday: “It is difficult and we are having problems with it, specially under the lights.

“The first two sessions are fine but in the third session there is a lot of dew and the ball gets wet, the seam gets swollen too. When we bowled with the same ball the next day, the ball was very soft and it doesn’t do anything off the pitch. We neither got conventional swing nor reverse swing.

“After 55 overs it lost its shape because it got wet and we got another ball to bowl with which was a bit harder and that was going through nicely. The way Sohail Khan bowled to Samuels and we got that wicket because of the ball, which was harder and it was skidding on.”

This is the first day/night Test played in Asia and there are certainly a few kinks that need to be ironed out although this match has not drawn the kind of crowds hoped for the format undoubtedly has a future in the game.