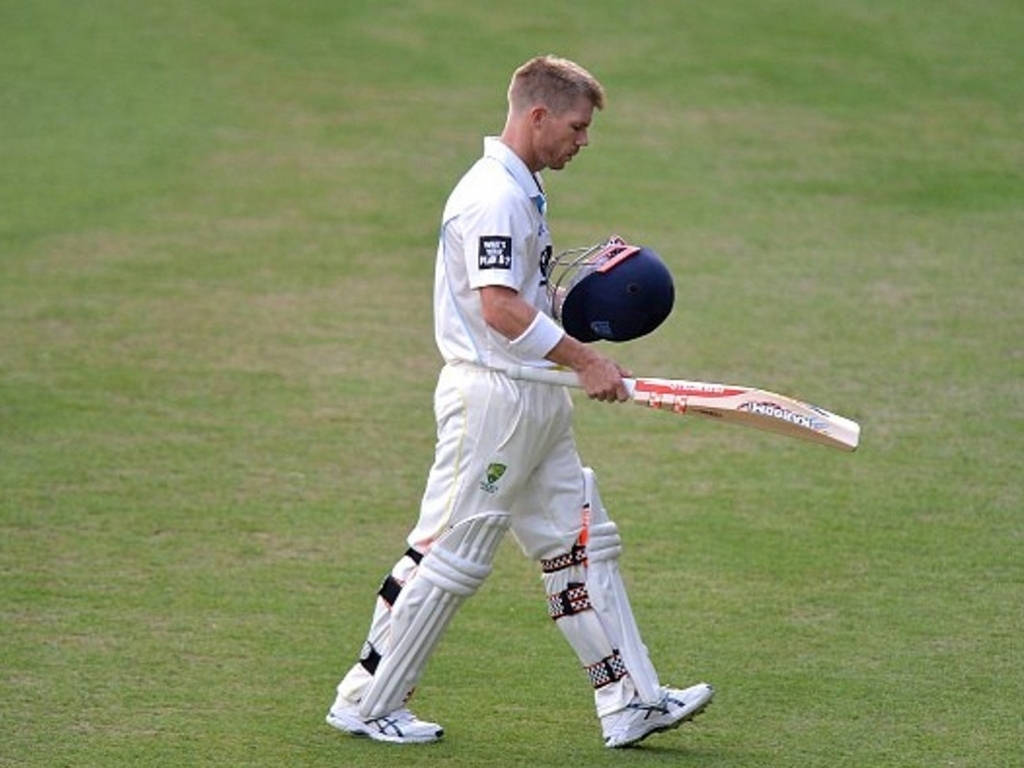 Australia opener David Warner has insisted that his team are not carrying any mental baggage from the humiliations suffered in Sri Lanka and South Africa.

The Aussies suffered a Test series whitewash in Sri Lanka before bouncing back to take the ODI and T20I series but an understrength team found themselves on the wrong end of a 5-0 whitewash in an ODI series in South Africa in October.

Warner suggested that the runs Australia’s middle order batsman have reaped in the Sheffield Shield shows they have not been scarred by their experiences.

Australia face South Africa in three Tests the first of which gets underway in Perth next week and Warner feels confident they will shake off the whitewash in white ball cricket.

Warner said: “We’ve just got to let that [ODI series] go and we have. This is red-ball cricket.

“They’ve beaten us on our home soil. Very tough Test matches. But we’ve beaten them on their home soil as well. Those memories are nice and fresh in my mind, it’s like it was yesterday.

“We’ve got to go out there and from ball one, whether we bat or bowl, we have to do whatever we can very well and better than South Africa.”

The explosive left-hander scored a century for Queensland in the Shield and was grateful for the time out in the middle ahead of the Tests.

Warner added: “It reassures you as a cricket player that you weren’t missing the middle … you weren’t too far away from the middle of the bat,” Warner said.

“It’s always great to play here … our wickets are always true and consistent. We know our own back yard and we’re expected – and have expectations of ourselves – to play the best we can in our conditions.”

The Australia vice-captain hoped for a WACA pitch with pace and bounce but believed it was more likely to be on the slow side.

He went on: “We know what we are going to get in the Perth wicket. You have to get through that new ball and be hungry for big runs. You have to bat big at the WACA and we’ve seen it time and again … the run rate does flow there when you get on a run.

“We have to let go of what has happened in the past but if I’m looking back at that, the wicket there was very flat and as slow as I’ve played on at the WACA. I’m hoping there’s a bit more pace and bounce in it.”