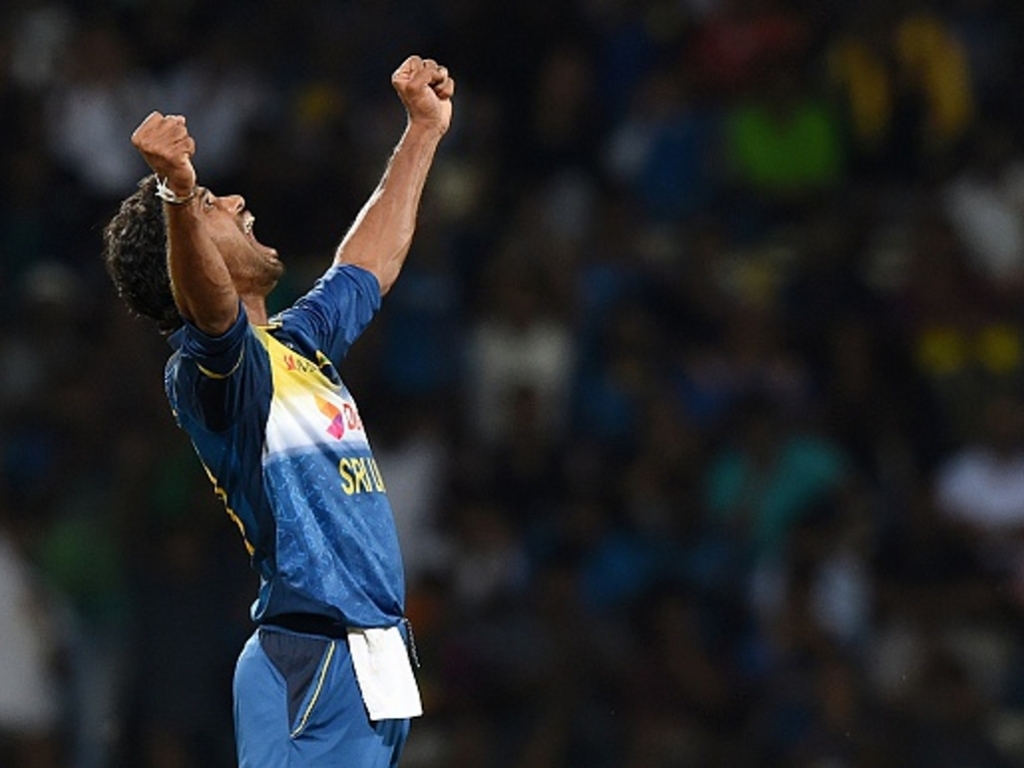 The incident occured during the first of two T20Is between Sri Lanka and Australia after Senanayake dismissed the Aussie opener.

ICC match referee Javagal Srinath said Senanayake was found to have breached an article in the Code of Conduct which relates to ‘using language, actions or gestures which disparage or which could provoke an aggressive reaction from a batsman upon his dismissal during an international match’.

Senanayake admitted the offense, accepting the sanction imposed by Srinath and as such there was no need for a formal hearing.

The maximum fine that Srinath could have imposed would have been fifty percent of the player’s match fee but he was lenient and imposed a 30 percent fine.

Australia won the contest by 85 runs after smashing a world record 263 for 3 in their 20 overs.