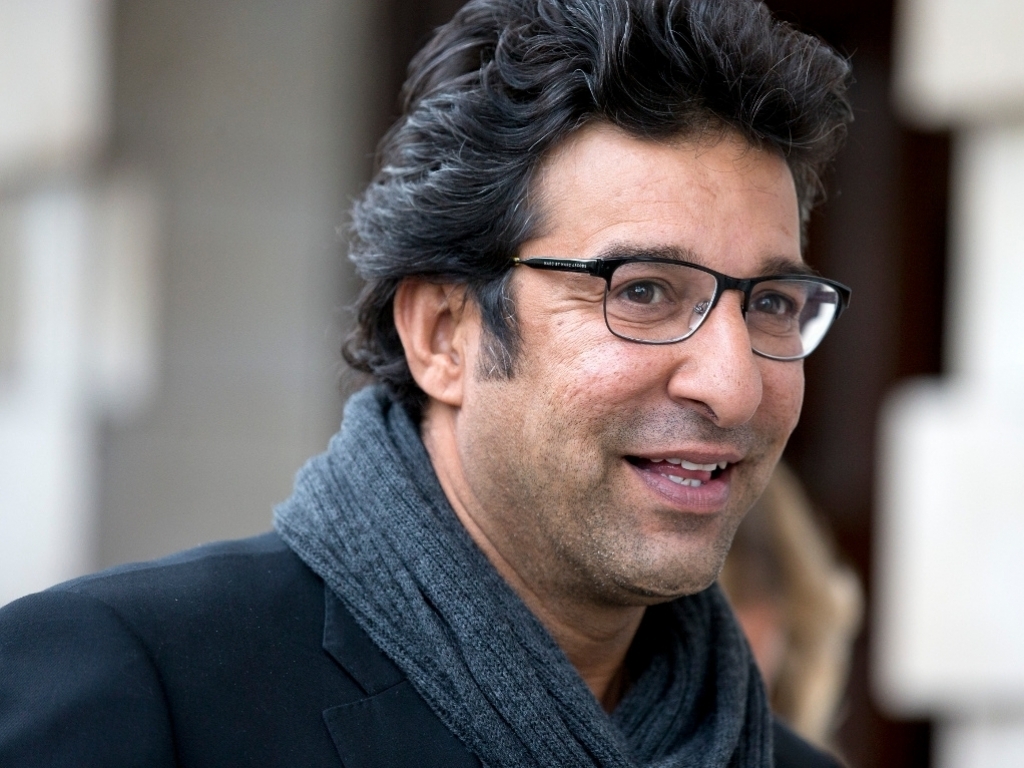 Legendary former Pakistan paceman Wasim Akram has made contact with Shahid Afridi to urge him to bury the hatchet with Javed Miandad.

The spat began when Afridi made comments about Miandad at a book launch, claiming the former Pakistan captain has always had an issue with money.

Miandad responded by accusing Afridi of being involved in match fixing, saying: “I challenge Afridi to swear upon his daughter and say that he didn’t sell Pakistan’s matches.”

A source cited in the Express Tribune alleges that Afridi has sent legal notice to Miandad over his allegations against the allrounder.

Wasim believes that the spat between two much-beloved figures in Pakistan cricket will hurt the image of the game both in Pakistan and globally.

The former left-arm quick wants to see the issue resolved in a speedy manner:

Javed Bhai & Shahid mean a lot to me & to Pakistan. It’s really sad to see what’s happening between them. InshAllah it will be over soon