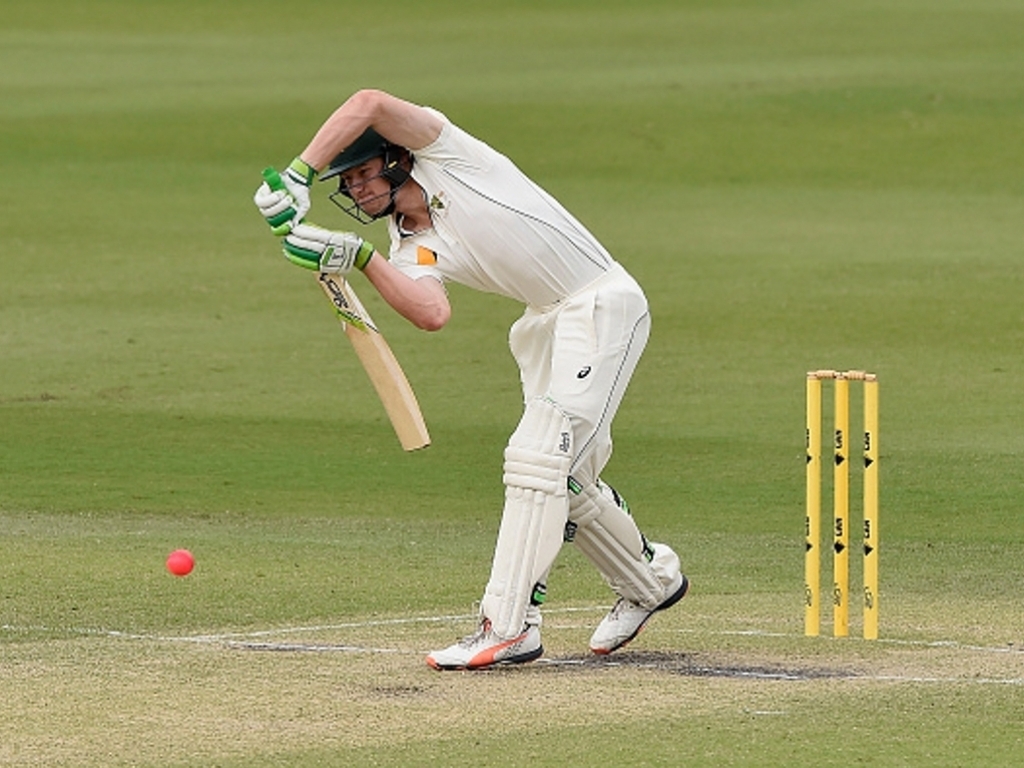 Waugh believes Bancroft’s ability with bat in hand coupled with the role he plays in the field will seal his place in the Test XI.

Waugh told AAP: “You’d like to see Khawaja come back in. The season he had last year was pretty amazing … Bancroft will put his hand up for that opening spot.

“Bancroft adds something in the field, which I’m sure Steve Smith is looking for. A bit more energy.

“He’s a specialist bat pad who is in the batsman’s face all the time and he can add real value with that. Plus he’s a good batsman as well.”

“He’s got to be a good chance, really the rest of it is pretty open. The bowling attack depends on who’s fit.”

Bancroft has scored 2727 first class runs at an average of 38.40 scoring nine fifties and seven hundreds.

The young opener is also considered to be a good player of spin and is expected to feature in Australia’s tour of India later this summer.