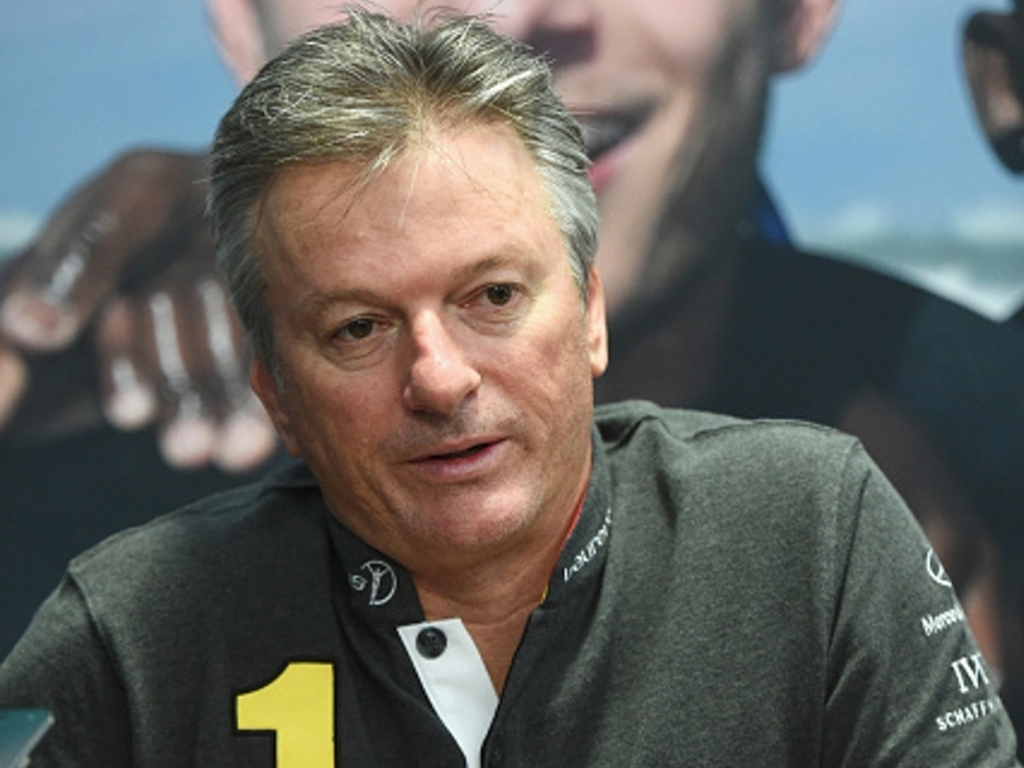 Former Australia captain Steve Waugh has expressed an interest in taking up the role of chairman of national selectors when Rod Marsh’s contract expires in 2017.

The pressure is on Australia to turn around a string of recent poor results after a Test series whitewash in Sri Lanka preceded the team being shut out in an ODI series in South Africa.

Waugh told the Sydney Morning Herald:  “I’d listen to it if the opportunity came up, but there are a lot of things you’ve got to throw into the mix and see whether it’s the right time.

“I think there are a lot of good cricket brains in Australia. No one has asked me, but I’d listen to it.”

Waugh’s brother Mark has been a selector since 2014 but the former skipper has had little to do with the national team since his retirement in 2004.

The World Cup winning captain believes that Steve Smith faces a critical period in his tenure as skipper.

Waugh added: “You always have a honeymoon period. The first six to 12 months, everything is fantastic. You make all the changes and they work.

“Then, the reality sets in and it’s a bit harder than that.

“I think losing that series in Sri Lanka probably was a bit of a shock to the system. I thought our fielding was very poor, which is unlike Australia, and that sort of set the benchmark for the rest of their cricket.

“[Smith] will be having a good look at himself, his captaincy style and which players he wants in the team.

“These six Tests in Australia could well define his captaincy going forward. I think if they have a good series in Australia and the team stays stable, and they respond to his leadership, then it’s great for him, but if things don’t go well, it will be a challenging time for him, particularly after the last few losses.

“But, as a captain, the one thing about Steve Smith is he’s amazing in the way he responds when things are down.”

Much has been made of how quiet this Australian team is, with South African skipper Faf du Plessis even mentioning that the Aussies weren’t their usual verbal selves and Waugh feels Smith should have a word with selectors about the issue.

The former skipper said: “That’s when he’s got to get together with the selectors and say ‘this is the type of player I want in the side’.

“I’m sure he’ll be talking to Rod Marsh and the selectors, saying, ‘look, we need a bit more life, a bit more talk and attitude and a bit more Aussie Way’. That may define some of the selections in the first Test. If he wants more talk out there, he’s definitely got to get it.”