Home Countries Waugh would have picked Maxwell for Tests in UAE

Waugh would have picked Maxwell for Tests in UAE 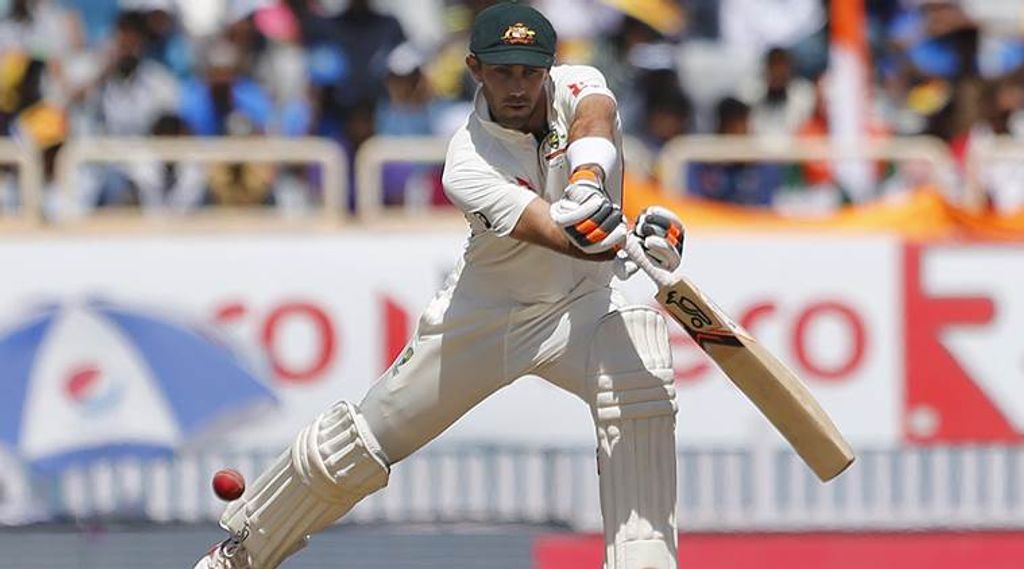 Former Australia selector Mark Waugh says he would have chosen Glenn Maxwell for the ongoing Test series against Pakistan in the UAE.

The Aussies lost 10 wickets for just 60 in the first innings of the first Test in Dubai as their troubles against spin bowling in Asian conditions continue.

In the absence of suspended Steve Smith, David Warner and Cameron Bancroft, Waugh feels Maxwell is one of Australia’s stronger players against spin and can change the game in their favour.

Waugh, who resigned from his post as national selector earlier this year, also feels Maxwell would have come into the series with confidence having struck his maiden Test century against India in Ranchi last year.

In quotes published on ESPNCricinfo, Waugh said: “It’s tough because we’ve lost our two best batsmen, haven’t we? And three counting [Cameron] Bancroft, so there’s only a certain pool of players that are good enough to play Test cricket.

“It’s not the time to panic, I don’t think there are many players there that would make a big difference – the only player I would have picked is Glenn Maxwell, that’s not there.

“I think he’s a guy with ability, can change the game, he’s a good player of spin, he can actually take the attack to the bowling side.

“So that’s the only guy I would have that’s not there, and maybe you can bring back Matt Renshaw for the second Test. But all the other guys? That’s about the best we’ve got at the moment.”

With Australia facing an uphill battle to avoid defeat in the first Test, the tourists will have to improve drastically in the second and final game of the series starting in Abu Dhabi on 16 October.