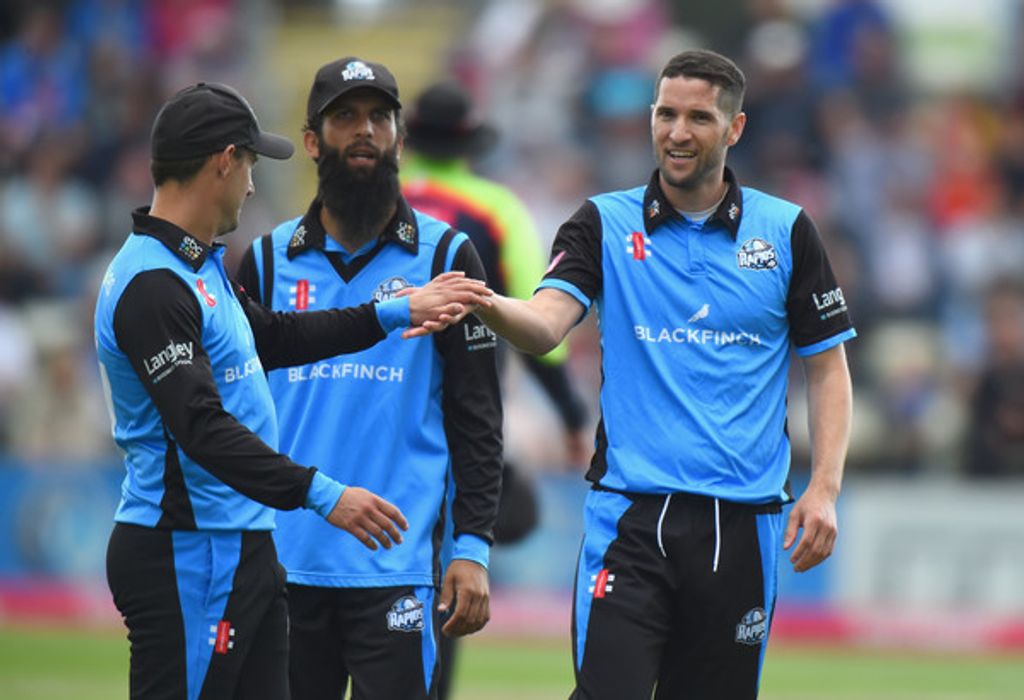 Wayne Parnell has effectively ended his international career with the Proteas after signing a Kolpak deal with English county side Worcestershire.

The 29-year-old last played for the Proteas in an ODI in October last year but was not included for any of the three formats on the recent tour to Sri Lanka.

The left-arm seamer was also not selected for the upcoming home ODI series against Zimbabwe that starts on 30 September in Kimberley.

Parnell, who helped Worcestershire to win T20 Blast title on Saturday, admitted that this was one of the toughest decisions of his life.

Speaking to ESPNcricinfo, Parnell said: “This is probably the toughest decision I’ve had to make in my career.

“Of course this wasn’t an overnight decision, it’s a very difficult decision and I am fully aware and understand the pros and cons of it.

“I have always enjoyed playing for my country since making my debut. I’d like to thank everybody who has supported me through thick and thin, my family, my friends.

“Special mention must go to the Eastern Province and Warriors unions for taking a risk and giving a kid from the dusty streets of Booysen Park a chance play this wonderful game.

“To all of those people who dislike me for whatever reason I thank you as well, you’ve helped make me mentally and emotionally tougher.”