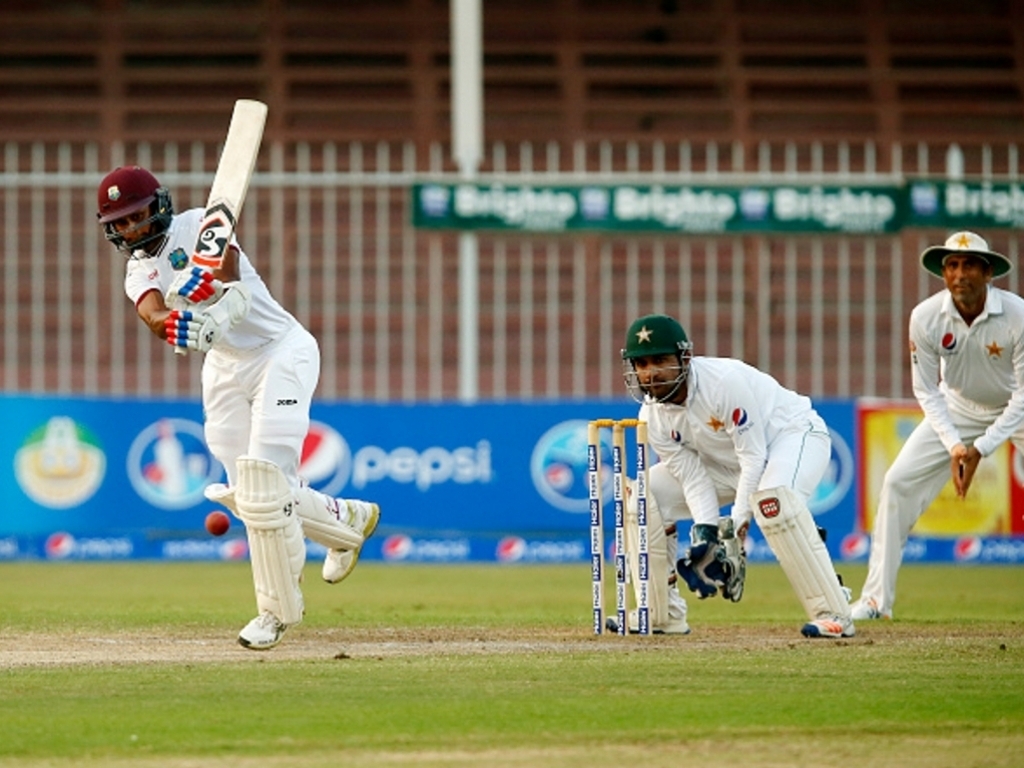 Having already named their squad for the triangular series against Zimbabwe and Sri Lanka later this month the West Indies have made some last minute alterations to the group.

After his heroic performance in the Sharjah Test wicketkeeper batsman Shane Dowrich has earned an ODI call up, coming in to the squad to replace Marlon Samuels who had an average run in the Tests against Pakistan.

Samuels was one of the better batsman in the ODI series though, top scoring for the Windies with 116 runs in three matches which suggests there is more to the decision than just performance.

Dowrich has a List A record that leaves a lot to be desired having played 26 games scoring 344 runs at an average of just 18.10 and a highest score of 48.

The other change to the group sees Miguel Cummins come in to the squad for young fast bowler Alzarri Joseph.

Joseph is still very young but his experience is comparable to Cummins who has played just five List A games and one ODI.

To the best of our knowledge Joseph is not injured and the decision would appear to be based on performance but the late changes will no doubt draw further criticism for the under fire WICB who have made some curious choices over the last few months including firing their coach on the eve of the series against Pakistan.