West Indies could scrap a Test from Sri Lanka tour 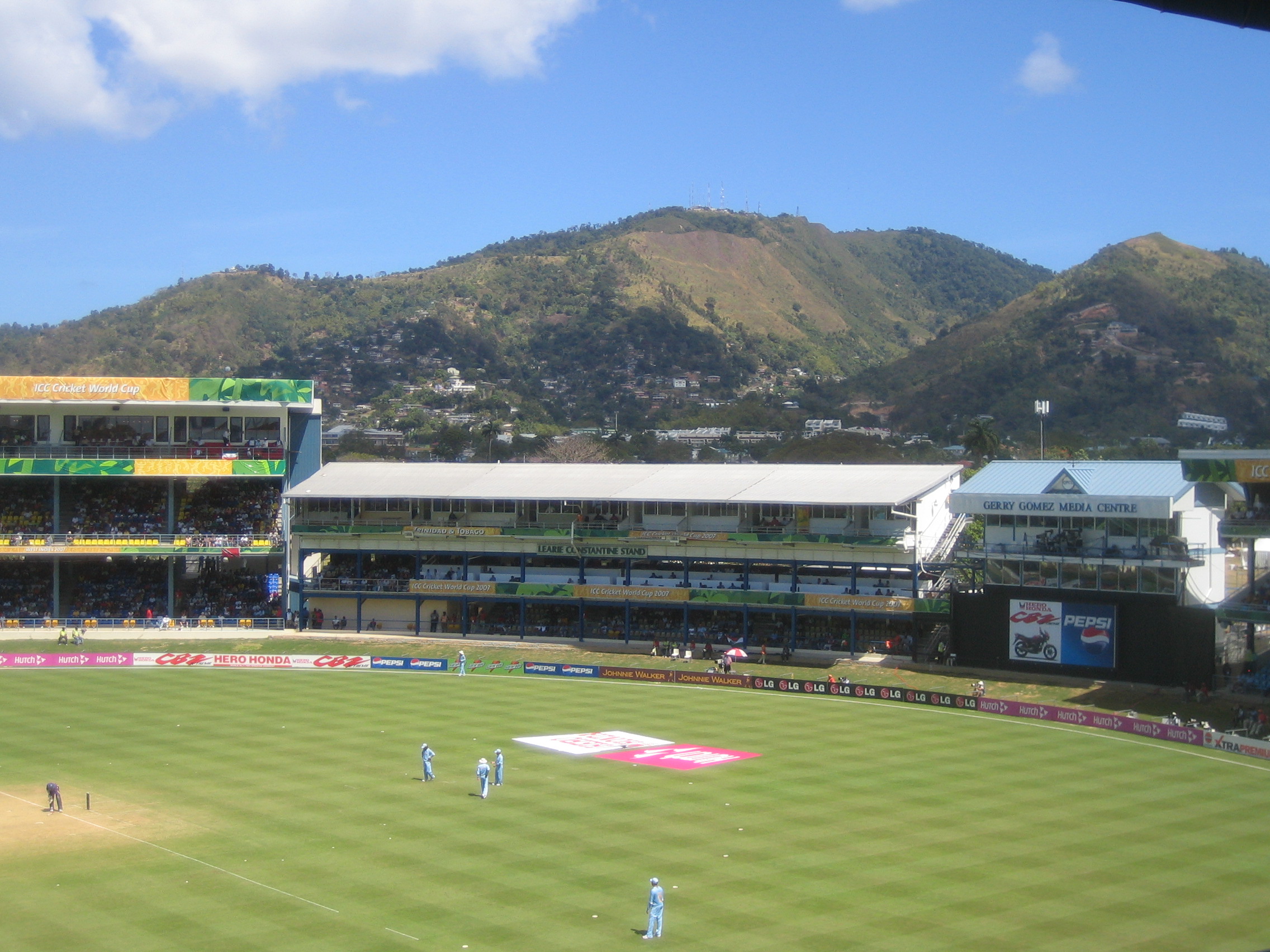 Sri Lanka’s tour to the West Indies, which is scheduled for three Test matches to be played, might be cut short due to the financial instability of the hosts.

Sri Lanka Cricket (SLC) CEO Ashley de Silva said the tour is not in danger of being called off but that one Test might be scrapped.

De Silva said one option could be for the hosts to arrange a three-match ODI series instead of one of the Test matches.

Speaking to Cricbuzz, De Silva said: “The most likely scenario is that we might reduce one of the Test matches and convert that into an ODI series. They are looking at some of the alternatives.

“We should know within the next 48 hours what exactly is happening. Converting a Test match into an ODI series will financially benefit the hosts. We are waiting to hear from West Indies to get a clear idea.”