Windies firmly in control against Zimbabwe 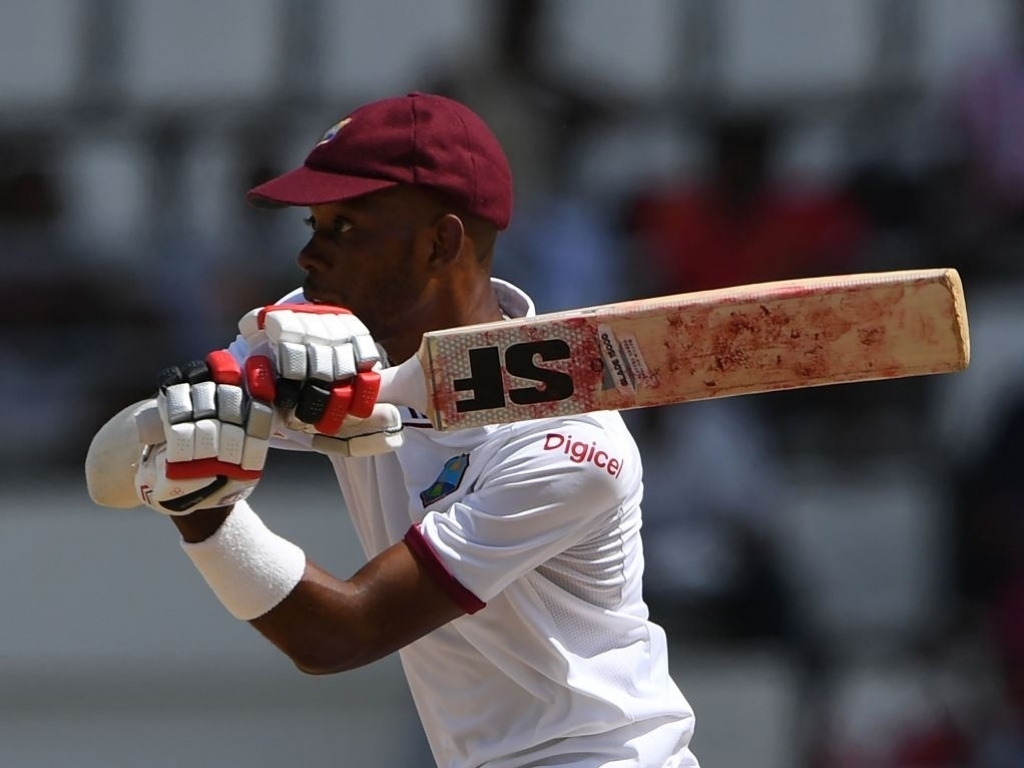 West Indies are firmly in control of the first Test against Zimbabwe in Bulawayo, reaching 369/8 at stumps on day three, an overall lead of 429 with two days still remaining.

Roston Chase with 91 not out and opener Kraigg Brathwaite, who hit 86, put the Caribbean side in a dominant position on a slow turning surface at the Queens Sports Club.

Kyle and Shai Hope, with 43 and 44 respectively, also wore the home bowlers down while Devendra Bishoo frustrated the crowd with 44 batting at number eight before he was out just before the close of play.

It was a day of toil for the Zimbabwe bowlers as the Windies, who resumed on 88/1 in the morning, scored 281 for the loss of seven wickets in the day and now look firm favourites to take a one-nil lead in the two-match series.

Zimbabwe captain Graeme Cremer was the pick of the home side’s attack with 3-111 in 32.3 overs while there was two wickets each for seamer Kyle Jarvis and left-arm spinner Sean Williams.

West Indies will feel they already have enough runs on the board but will want the last two batsmen to help Chase to what will be his fourth Test century.

The hosts will need a better batting display in the second innings at the crease after being bundled out for just 159 the first time around.