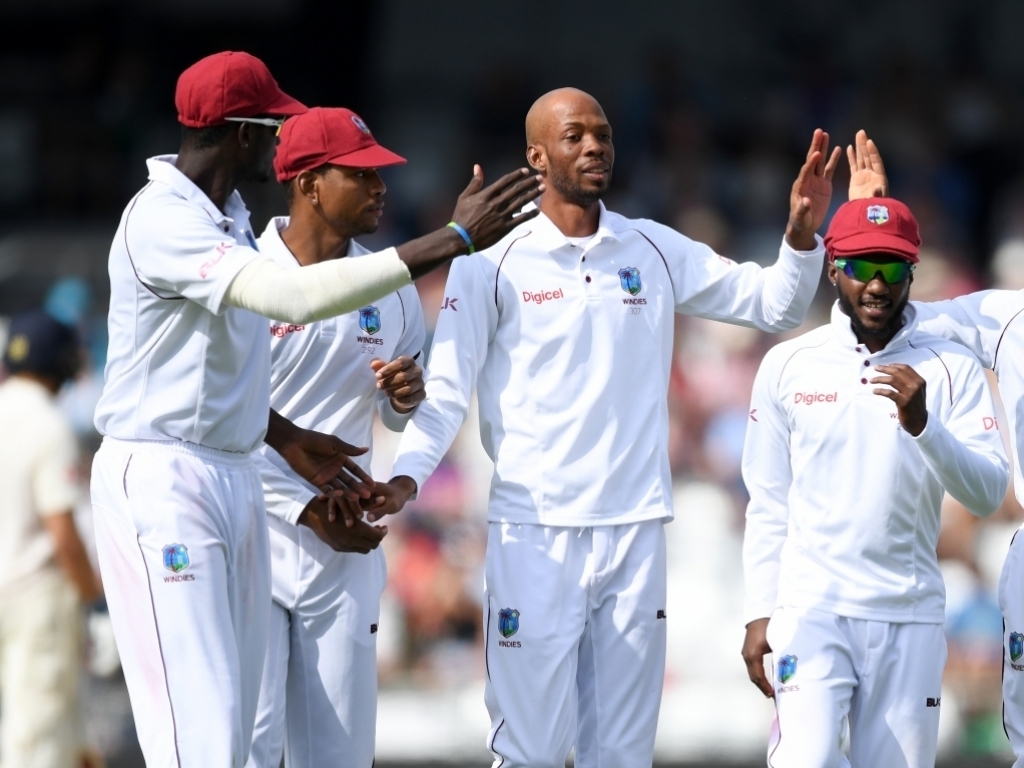 West Indies have designed a new contract system, that will take effect from 1 July, that will see players being contracted for the different formats.

Only five players, including Test captain Jason Holder, were given all-format contracts.

The new system comes after several high-profile players, including Kieron Pollard and Sunil Narine, opted to skip the World Cup qualifiers in March to play in the Pakistan Super League (PSL).

A maximum of 11 all-format contracts can be awarded. For red-ball and white-ball contracts, the aggregate can go up to 11, and the total number of contracts is capped at 18.

Johnny Grave, the chief executive officer of West Indies cricket, said: “The new retainer contracts aim to incentivise our players to play cricket for the WINDIES and be contracted to CWI,”

“All the new contracts offer increased remuneration to our Windies men’s team as well as enhanced medical and insurance policies.

“All future contracts for all of our professional cricketers will start on the same date, July 1, which will become the start of our cricketing year.”