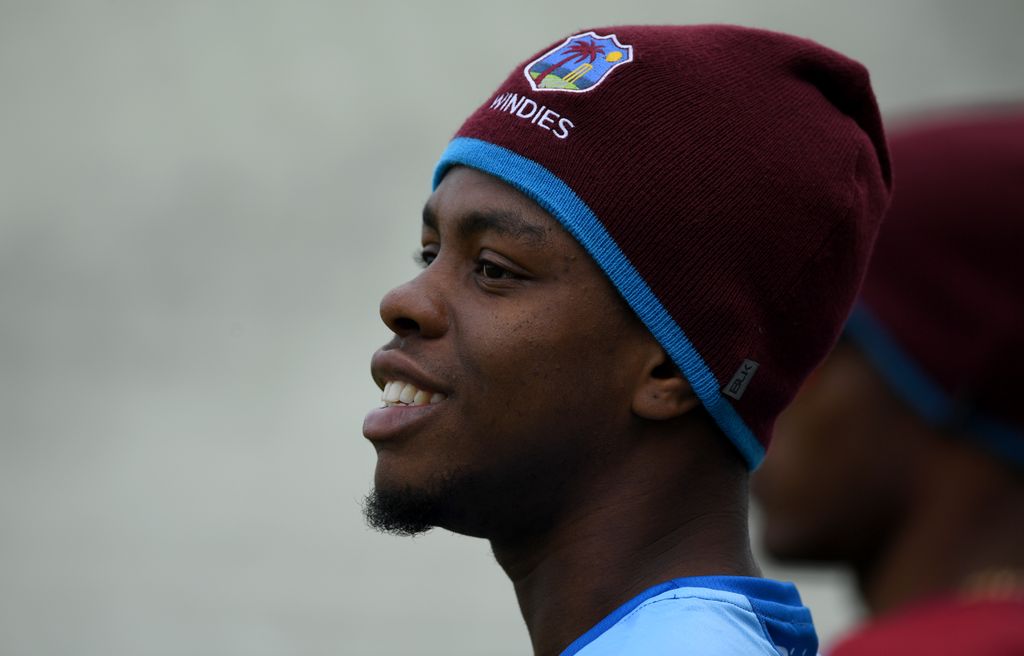 The West Indies have recalled batsman Shimron Hetmyer to the Test squad for the two-match Test against Bangladesh that starts in Antigua on Wednesday.

Hetmyer was in the squad for the first two matches of the recent drawn series at home against Sri Lanka but missed the final game due to illness.

The left-handed batsman confirmed his return to full fitness by hitting 123 against the Tigers for the West Indies Cricket Board XI in a warm-up game.

Fast bowler Keemo Paul, who was called up to replace Hetmyer, keeps his place in the 13-man squad with only uncapped reserve wicketkeeper Jahmar Hamilton left out.

The Windies selection panel acknowledged the performances of the players in the drawn series against Sri Lanka but wants more runs from the top order.

The selection panel “expects to see a greater effort from the top 5 batters and see them return to the focus and discipline we know they are capable of in the upcoming series against Bangladesh.

“We congratulate the team on a drawn series [against Sri Lanka] but recognise that victory was within our reach.

“The selection panel also acknowledge and commend the strong performances of captain Jason Holder, Shannon Gabriel and man of the series Shane Dowrich.”