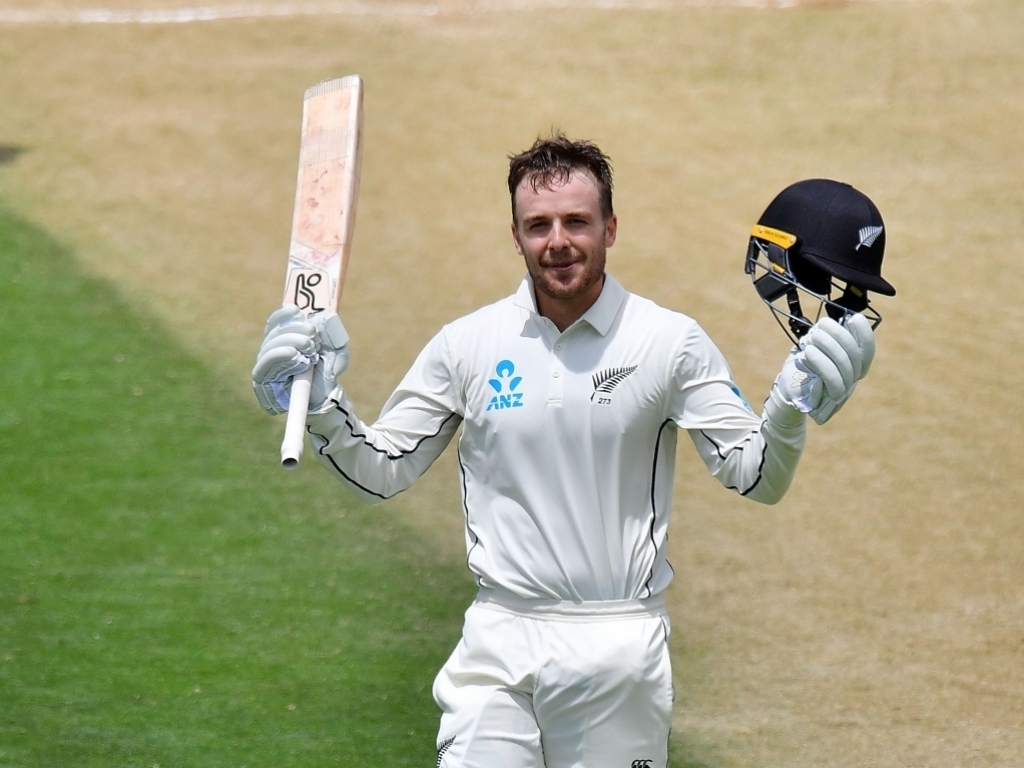 West Indies’ batsmen showed some fight on the third day of the first Test against New Zealand in Wellington after Tom Blundell struck a century on debut to put the hosts in total control earlier in the day.

Blundell scored an unbeaten 107 as the Black Caps declared their first innings on 520/9 with the Windies reaching stumps on a solid 214/2 after they had been bowled out for just 134 all out on day one.

It was a terrific effort from Blundell, who was playing on his home ground, who resumed the day on 57 not out and was batting with number 11 Trent Boult.

The home team resumed the day on 447/9 and the last wicket duo batted out almost the entire morning session and took their partnership to 78 when Kane Williamson called time on the innings after Blundell had reached his ton.

Boult soaked up 60 balls for 18 and played the perfect blocking role as Blundell neared his milestone.

Facing with a deficit of 386, Windies openers Kraigg Brathwaite and Kieron Powell were solid up front as they put on 72 in 18 overs before the latter was caught and bowled by seamer Matt Henry for 40.

Brathwaite then teamed up with Shimron Hetmeyer (66) for a 94-run stand with the Hetmeyer reaching his maiden Test fifty in the process.

Henry was again the man to make the breakthrough but Brathwaite (79 not out) and Shai Hope (21 not out) took the visitors to the close.