Mohammed: We have a really good chance 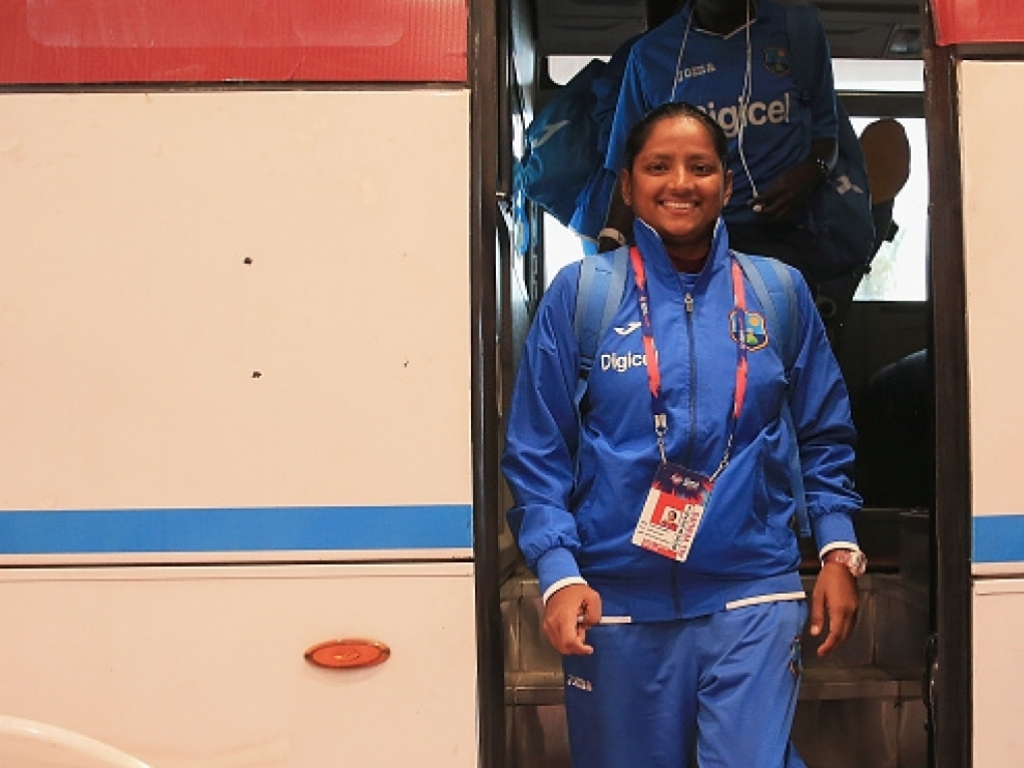 West Indies women’s spinner Anisa Mohammed believes her side will be strong contenders to lift the upcoming women’s World Cup in the UK, starting later this month.

The Windies women reached the final of the 50-over tournament four years ago in India, losing to Australia, but are the current World T20 champions.

The 28-year-old Mohammed is one of the senior members of the Windies’ squad having already played in 101 ODIs for the Caribbean side.

In quotes published by the Jamaica Gleaner, Mohammed said: “I think we have a really good chance of winning this World Cup.

“We’ve made it to the finals of the last 50-overs World Cup and I think after winning a T20 World Cup last year that is also motivating us to want to win the 50-over World Cup as well.

“The spirit in the camp is excellent and we’re looking like we will win this.”

A right-arm off-break bowler who has taken 136 ODI wickets, Mohammed says it was hugely beneficial for the Windies to have a camp in the UK before the tournament gets underway on 24 June.

The Windies have been in England for the last 17 days getting to grips with the conditions.

Mohammed continued: “We’ve had a chance to get acclimatised to the conditions and also the pitches, so over the last two weeks, we have learnt some of the lengths and lines we have to bowl and the pace we need to bowl at and the fields we have to set.

“It’s not going to be like back home in the Caribbean or the Asian conditions, so it was good to be here for two weeks in advance and trying to get all boxes ticked for the World Cup.”