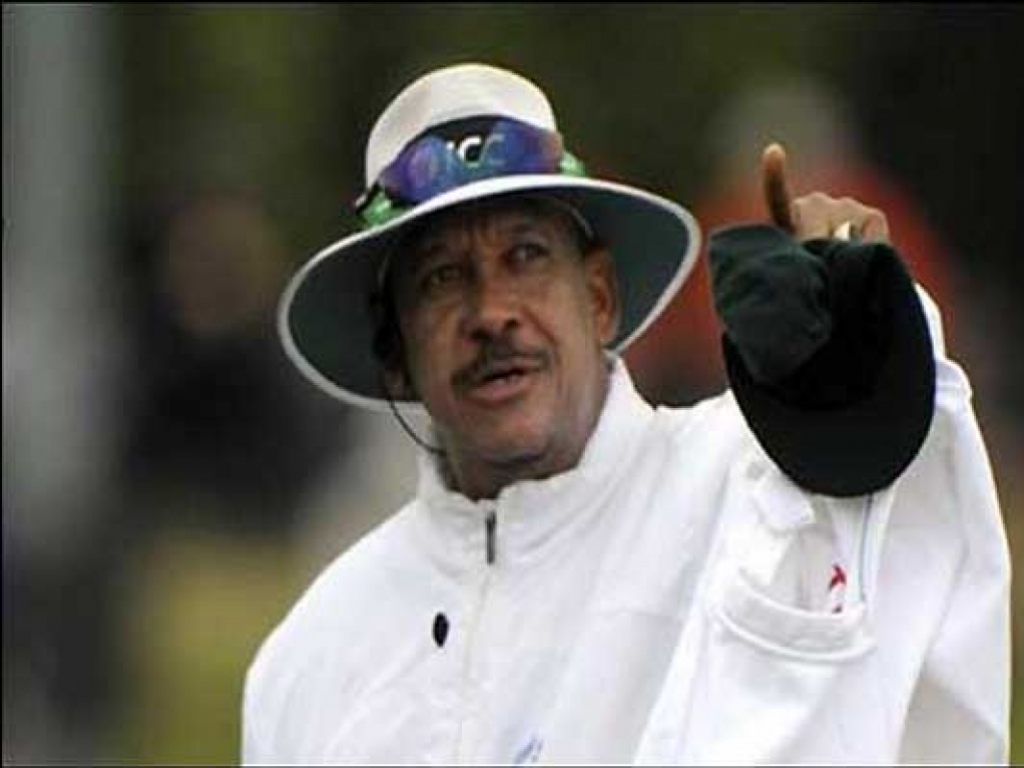 The 61-year-old Doctrove, who retired from international umpiring in 2012 after 38 Tests, 112 ODIs and 17 T20Is, received eight out of 14 votes from delegates at a meeting in Roseau to unseat incumbent Felix Wilson.

Doctrove told Dominica News Online after his election: “I will give my all.

“The vote clearly indicates that member associations were not satisfied with where the Olympic Committee was going.

“The boat was astray and we have been given the responsibility to bring it at an even keel.

“It’s going to take a lot, but I am confident in my Executive.”