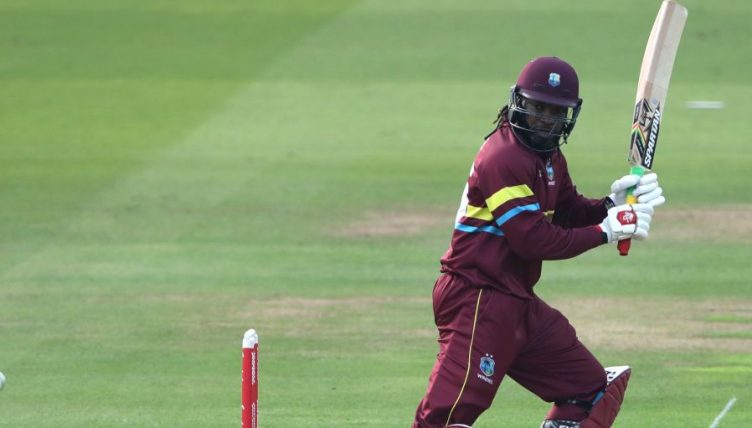 West Indies star Chris Gayle has hinted that he may reconsider his plans to retire from one-day international cricket.

The 39-year-old announced before the drawn series with England that he planned to retire from ODI’s after this summer’s World Cup.

However, Gayle went on to produce an inspired performance during the series, scoring two centuries and two fifties in just four innings, with his best performance arguably coming in Saturday’s final ODI in Saint Lucia when he registered a quickfire 77 off just 27 balls.

Gayle has clearly been impressed by his own form and he has now indicated he could reverse his plans to retire and prolong his stay in 50-over international cricket.

“We’ll just have to wait and see. On another day maybe I’d say something different. For now we’ll wait and see what happens,” Gayle told Sky Sports.

“The captain [Jason Holder] said in the last game that he can’t understand how I can announce my retirement when I am striking the ball so well. The youngsters have something to feed off.”

The Jamaican-born batsman, who averaged 106 runs during the series, also feels his performances against England are up their with some of the best he has produced during his near 20-year ODI career.

“I think this has to be my best ODI tournament from a personal point of view – but I’m not sure, I’m not a stats person so I can’t remember many stats,” the left-hander added.