Chris Gayle may get Jamaica farewell after all 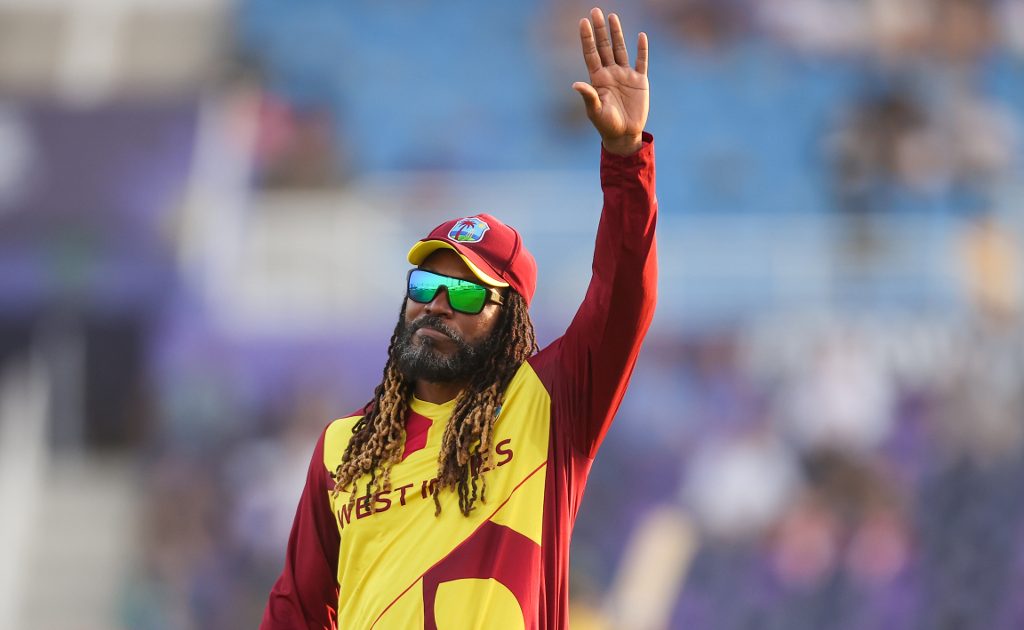 West Indies legend Chris Gayle may have the opportunity to bring time to his international career on home soil after the Cricket West Indies (CWI) announced details of the Ireland tour in Jamaica.

The West Indies and Ireland are scheduled to face off in three ODIs and one T20I at Sabina Park in Kingston, Jamaica, from 8-17 January 2022.

Gayle, now 42 years of age, spoke of his desire to play cricket one more time in front of his home crowd in Jamaica before hanging up his boots.

This was after the West Indies were knocked out from the group stage of the T20 World Cup last month, which presented Gayle with one final shot at glory at an international event.

Whilst he is not guaranteed a place in the spot for the Ireland games, his inclusion will be on the agenda when the CWI’s board of directors meet later this month.

Earlier, CWI CEO Johnny Grave also backed the idea of providing Gayle with the chance to play his last match in front of the Jamaican crowd.

Ireland will be match fit for Gayle goodbye

“It’s whether collectively we all feel that it’s appropriate for him to have one last game at home to say farewell in a one-off game,” Grave told the Mason and Guest radio show in Barbados last month.

“That Ireland series would represent that opportunity.

“It would certainly be appropriate, as far as I can see it, to treat our players and allow them to bow out – especially players like Chris who have had unbelievable careers and won trophies for the West Indies.”

Ireland are expected to travel to the Caribbean after their five-match, white-ball series against the USA, which starts on December 22.

December 31 has been pencilled in as the date for their travelling party to leave for the Caribbean.