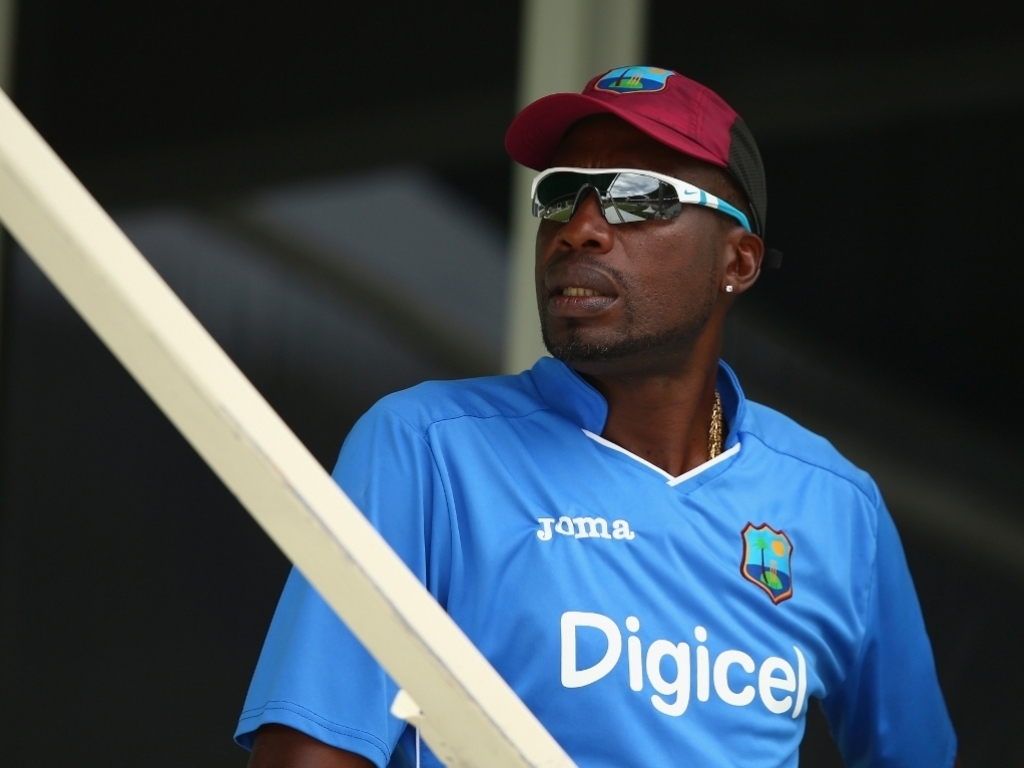 Legendary West Indies fast bowler Curtly Ambrose is hoping his nation can compete with England in the upcoming Test series, but is not to optimistic about their chances.

The Caribbean side are currently in the UK and will play the hosts in three Test matches, starting with a day-night game in Birmingham on Thursday.

ALSO READ: Broad: England need to adapt on the fly

The Windies have lost their six series in the longest format and Ambrose, who took 405 wickets in 98 Tests, doesn’t have confidence that they can put up a decent challenge especially since the hosts have just beaten South Africa.

Ambrose told BBC radio: “Whether it’s a pink or a red ball, the way they are playing now, I am very, very concerned.

“England are the favourites, they have just beaten South Africa 3-1 – and South Africa are a better team than the West Indies at the moment. (England’s) confidence is sky high.

“The West Indies on the other hand will have to play exceptionally well, first of all to compete, let alone win a game.

“Speaking from the heart as a West Indian, I’m hoping they can at least win a match or compete. But as a realist I’m not so sure they are going to compete against England.”

The second Test of the series is scheduled to be played at Headingley from 25 August with the third and final Test set for Lord’s on 7 September.