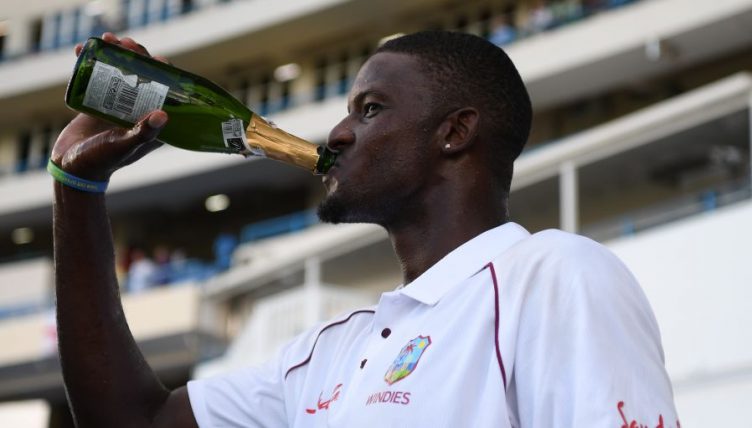 Cricket West Indies president Dave Cameron is absolutely fuming about about Jason Holder’s ban from the third Test against England.

Holder will play no part in the series finale against England after receiving a one-match sanction for Windies’ diabolically slow over-rate during their 10-wicket second-Test victory.

That gave the hosts the series after they annihilated the Three Lions in Barbados, but the win was tainted by the news that their inspirational captain will not lead them in St Lucia.

While recognising that rules must be obeyed, Cameron feels that the current laws need to be amended.

“We will of course abide by the ruling, but have to wonder if such punitive action at a pivotal stage of the series is good for cricket,” he said.

“What a shame if the series is remembered not for the sparkling play of the reinvigorated West Indies players, but for a crippling decision made by a rule that ought to be modified.”

Whatever you think of the suspension – and plenty of people have plenty to say about the supposed scourge of slow over-rates right up until an immensely popular and brilliant captain falls foul of the regulations – that’s a teensy bit over the top from Cameron.

Firstly, this is clearly not a “pivotal stage of the series” because West Indies have already won it playing some utterly brilliant cricket. And the only possible way that this brilliant series win will be overshadowed by Holder’s ban is if people in positions of authority keep saying daft, tub-thumping things about it.