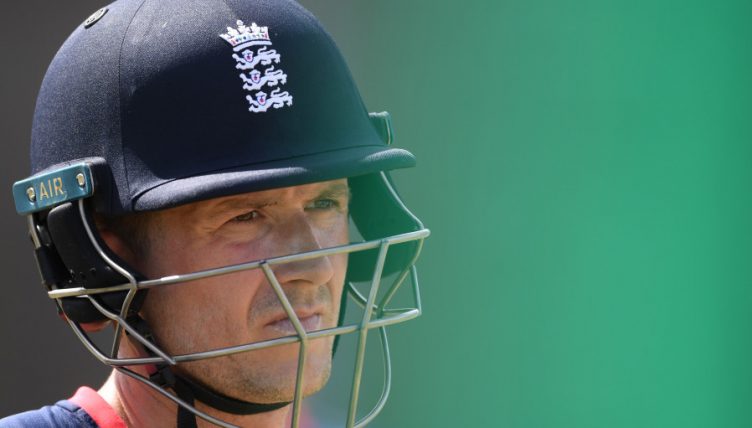 England have dropped Adil Rashid and out-of-form opener Keaton Jennings for the second Test against the West Indies with the uncapped Joe Denly taking his place.

Denly, 32, bats at number three for Kent but will open the innings in Antigua as a direct replacement for Jennings, who pays the price for England’s dismal defeat in Barbados a sequence of low scores and an average that has now dipped below 26.

Captain Joe Root announced the change on the eve of the second Test, with Stuart Broad and Jack Leach also named in a 12-man squad.

Denly made his first international appearance in almost a decade in a solitary Twenty20 win over Sri Lanka before Christmas, taking the man-of-the-match award predominantly for his four-wicket haul.

His leg-spin could also come in handy at the Sir Vivian Richards Stadium but it is at the top of the order that he will be expected to contribute most. Denly last opened the batting in first-class cricket in July 2015.

Root said at a press conference: “Joe is going to make his debut and open the batting.

“He’s very much a part of the squad moving forward but it’s a great opportunity for Joe.”

We told you Jennings was doomed.