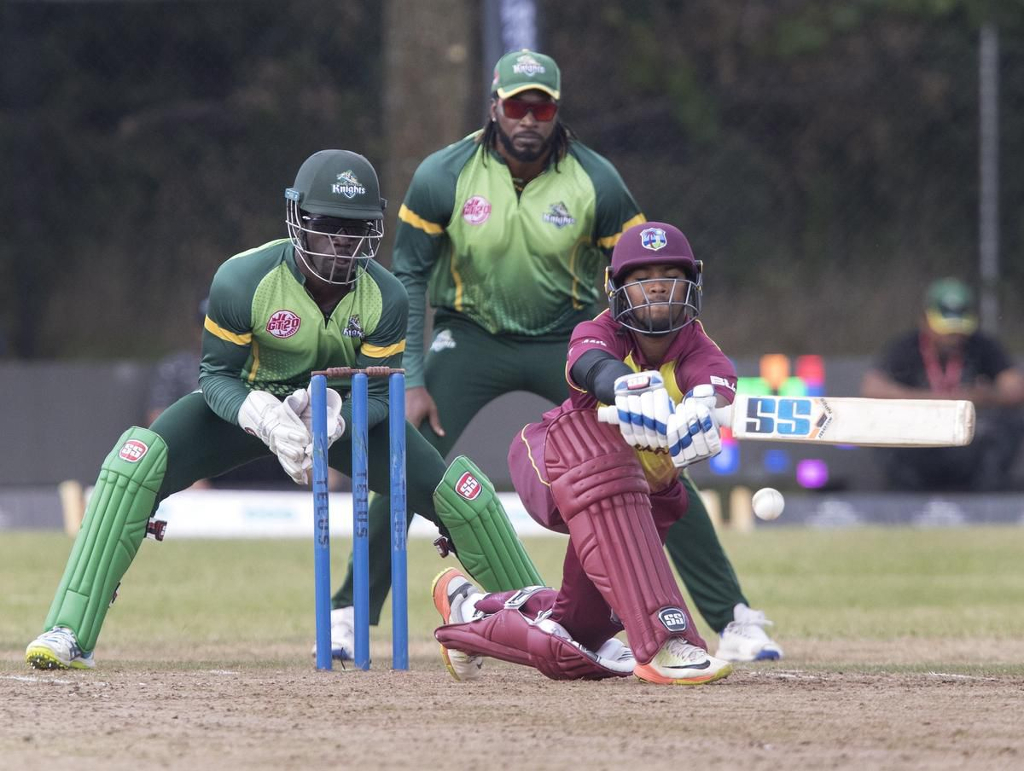 When the opportunity was presented to have a team in the inaugural Global T20 Canada, Cricket West Indies (CWI) grabbed with both hands.

At the time the team was being assembled, West Indies A would have already been in the UK (June 14) for their tri-nation tour and the West Indies were committed to host Sri Lanka and Bangladesh.

That therefore required up to 40 active male players in three formats of the game. At some point during the June 28 to July 15 period, the Windies drew a Test Series with Sri Lanka, Windies A were being competitive against India and The Lions; but the Windies B were winning matches.

It would have been one of the first time in the organization’s recent history that three male teams were competing against formidable opponents at home and away.

In Round One, the team romped to four straight wins and made it to the play-offs, losing one of five matches. And in three matches in the play-offs, including the final, won only one. Leaving the tournament with a 5 wins 3 losses record was “commendable” according to Coach, Roddy Estwick.

“The tournament was a great experience for all involved.” Estwick emphasized. He credited the players for adjusting quickly to the conditions and thought that “the exciting brand of cricket which was exhibited has left a mark on the cricket fans in Canada and those who watched the tournament.” He added that “faith is being restored in West Indies Cricket.”

Estwick heaped praise on the squad and said “they adapted to the conditions well and played fearless cricket always believing in themselves. They adopted the ‘making the impossible, possible’ as their team motto.”

Estwick shared the sentiments of the team that said the tournament was well organized and the Caribbean Community and other patrons were “treated to almost three weeks of exciting T20 cricket.”

CWI President, Dave Cameron says his administration has delivered on some of its earlier promises which includes, but is not limited to:

Top performers from WINDIES B include: