Garner warns England not to write Windies off 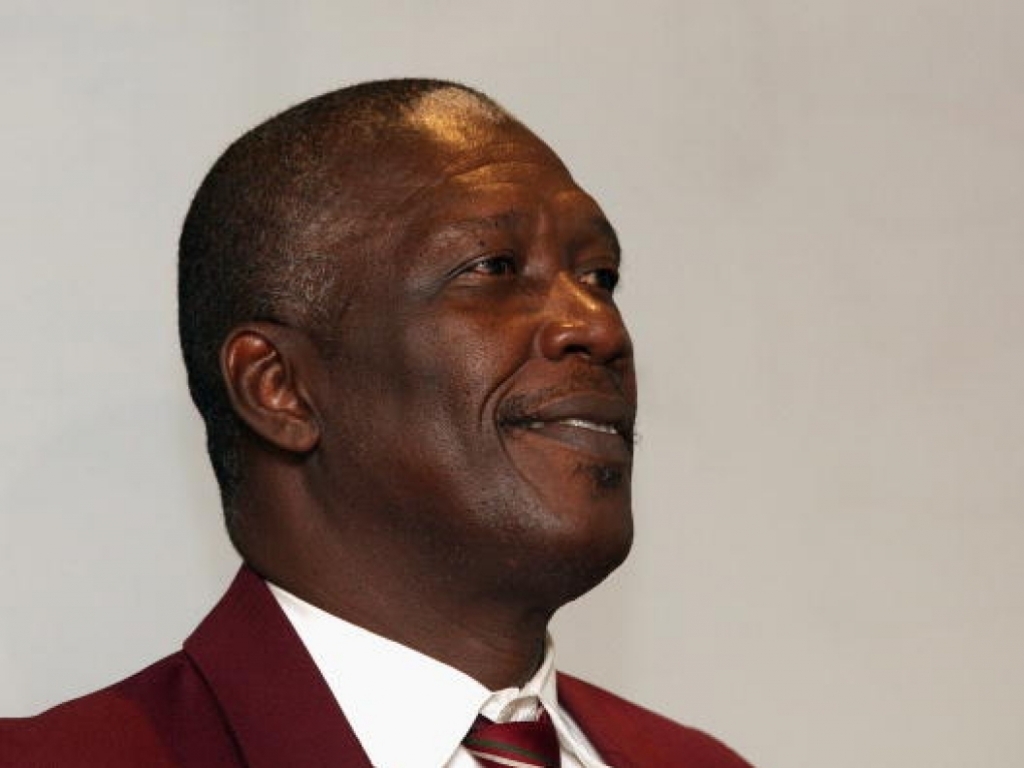 West Indies team manager Joel Garner has warned England not to write off the tourists as both teams gear up for the Test series which starts at Edgbaston on Thursday.

The Windies will play three Tests in the UK, the first of which will be a day/night affair in Birmingham to be played with a pink ball.

The visitors come into the contest as overwhelming underdogs with England recently having toppled South Africa three-one in a four-match series at home.

The Caribbean side, who are ranked number eight in the world in the longest format, have lost their last six series in Test whites and have not beaten a side ranked above them since defeating New Zealand back in 2012.

However, Garner, who was a feared fast bowler when the West Indies were the best side in the world in the 1970s and 1980s, feels they will have an advantage in the first Test as this will be their second game under lights compared to the home team’s first.

Garner said: “It’s going to be some interesting times. I think people are writing the West Indies off too early and it could be at their own peril. Cricket is played in the middle at the end of the day.

“Not many people are giving us a lot of hope. What is good is that we came in whilst England were playing South Africa. We got on with the job very quietly.

“I think the fellas have got talent. It’s who makes the greatest adjustment in the day-night game.

“I think that games between England and the West Indies are competitive. I wouldn’t completely write them off.”

The second Test of the series is scheduled for Headingley on 25 August while the third and final match is set to take place at Lord’s on 7 September.