Lamichhane added to World XI for T20I at Lord’s 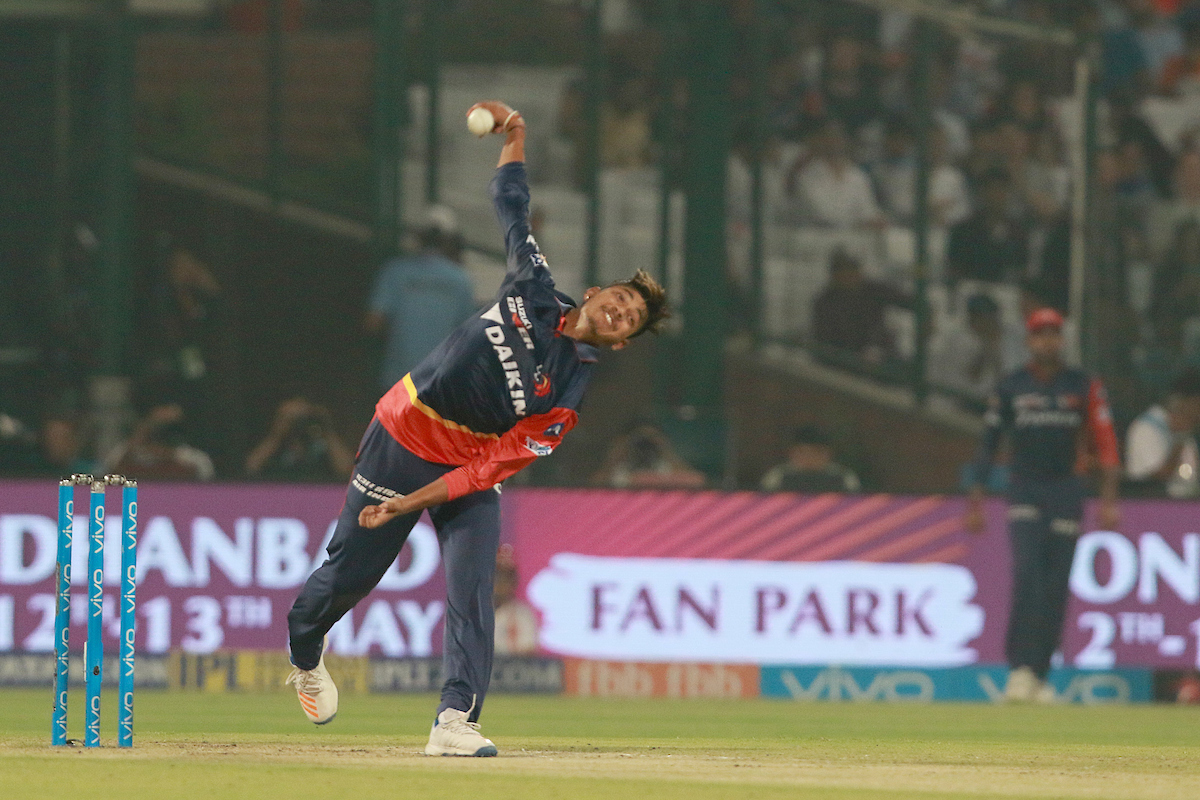 Nepal wrist-spinner Sandeep Lamichhane, one of the brightest young cricketers on the circuit, has been added to the ICC World XI squad for the 31 May T20I against the Windies.

The match will be played at Lord’s and all the proceeds will be used to redevelop the stadia in the Caribbean, which were damaged due to hurricanes last year.

Lamichhane was spotted by then Nepal coach Pubudu Dassanayake in 2014 and first represented Nepal in the ICC U19 Cricket World Cup 2016 in which he took 16 wickets. In the historic MCC versus Nepal match at Lord’s in July 2016, Lamichhane had figures of one for 25 as the visitors successfully defended 217 for eight, bowling out the hosts for 176 in 47.2 overs.

The wrist-spinner claimed 17 wickets in six ICC World Cricket League Division Two matches in Namibia earlier this year in February and then followed up with 13 wickets in the ICC Cricket World Cup Qualifier in March to help Nepal finish eighth and with it earn ODI status until 2022.

Success continued to follow Lamichhane when he became the first Nepal player to be picked in the IPL 2018 auction when he was signed up by Delhi Daredevils. He justified his selection when he returned figures of one for 25 on his debut against a Virat Kohli-led Royal Challengers Bangalore.

Reacting to the news of his inclusion in the ICC World XI, Lamichhane said: “I am privileged to have been chosen to be part of the ICC World XI against the Windies. It is an honour for the entire country and passionate followers of Nepal cricket, as well as an indicator that we are making our mark on the international game.

“Training, sharing the dressing room and playing with some of the trend-setters who we saw on television while growing up is something I look forward to. This is an opportunity for me to learn and improve, and I am committed to cashing in on this.

“What can I say about Lord’s, it’s the Home of Cricket, it’s a complete history of cricket and a dream venue for any cricketer. To play there in 2016 was a memorable occasion, which I look forward to reliving later this month. I hope I will continue to get opportunities in future which, in turn, will help me improve my skills as well as my country to strengthen its position on the world cricket map.”

In the meantime, Shakib Al Hasan has withdrawn from the match due to personal reasons and his replacement will be announced soon.