Viv Richards turns 70: How West Indies star forged one of the great careers 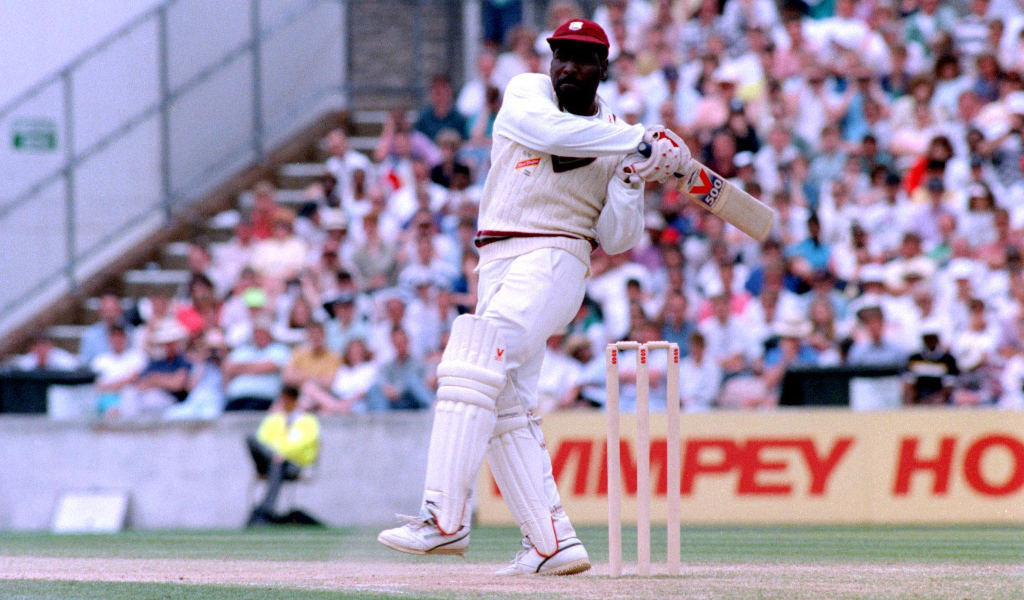 Viv Richards was the most destructive batter of his generation and not a man to be messed with on or off the pitch.

The imposing former West Indies captain celebrated his 70th birthday on Monday as the stadium in Antigua which bears his name geared up to stage the opening Test against England.

The three-match series starts on Tuesday and the winners will go on to lift the Richards-Botham Trophy.

And how the Windies would love someone in the same menacing mould to call on this week.

Friends may find him fun and fiercely loyal. But opponents just found him fierce.

None more so than the England bowlers who were on the receiving end of a 56-ball century in Antigua in 1986 – a Test record for the fastest hundred which took 30 years to be broken by New Zealand’s Brendon McCullum.

He is the only Windies captain never to lose a Test series and was defeated just eight times in the 50 matches he led the side.

But his impressive statistics alone tell far from the full story of a man named one of the five Wisden Cricketers of the Century in 2000.

The charismatic cricketer memorably never wore a helmet at the crease and chewed gum incessantly while batting. “It made you feel a little cool,” he said.

And Richards’ public stance against apartheid by turning down a small fortune to tour South Africa in the early 1980s ensured he transcended his chosen sport.

He came to the attention for English audiences after earning a contract, aged 22, at Somerset, where he flat-shared with a certain Ian Botham. “We’d go to pubs and have lock-ins,” Richards remembered.

He helped the county win five trophies in five seasons and proved a larger-than-life character.

Richards hit the next ball out of the ground and into a river before offering the retort: “You know what it looks like, now go find it.”

The Somerset love affair ended in acrimony in 1986 when he and fellow West Indian Joel Garner did not have their contracts renewed – an “assassination” according to Richards – and best friend Botham resigned in protest.

He played in the summer of 1987 for club side Rishton, announcing himself in typically flamboyant fashion by arriving by helicopter on the outfield, and remained loyal to the Lancashire League club by turning down an invitation to play in the MCC’s all-star bicentenary match.

He returned to first-class cricket in 1990 with Glamorgan, helping them to the AXA Sunday League title three years later.

But it was on the international stage where Richards truly belonged.

He combined devastating attacking power with a supremely confidence swagger, although he insists the biggest misconception about him is he is arrogant.

“It was just confidence. I’m humble and a gentleman – until you rub me up the wrong way,” he said.

As a member of the British press discovered in a 1990 Antigua Test match when the Windies captain learned of a highly-critical front page story.

The hosts took the field with no sign of their skipper, who was making his way to the press box to have a not-so-friendly word with the journalist responsible.

However misguided that course of action was, Richards is a man of principle, refusing a “blank cheque” to play for a rebel West Indies squad in South Africa – what he describes as his “greatest innings”.

“You felt seriously embodied with the folks who were suffering in South Africa. Human injustice was taking place for so many years,” he said.