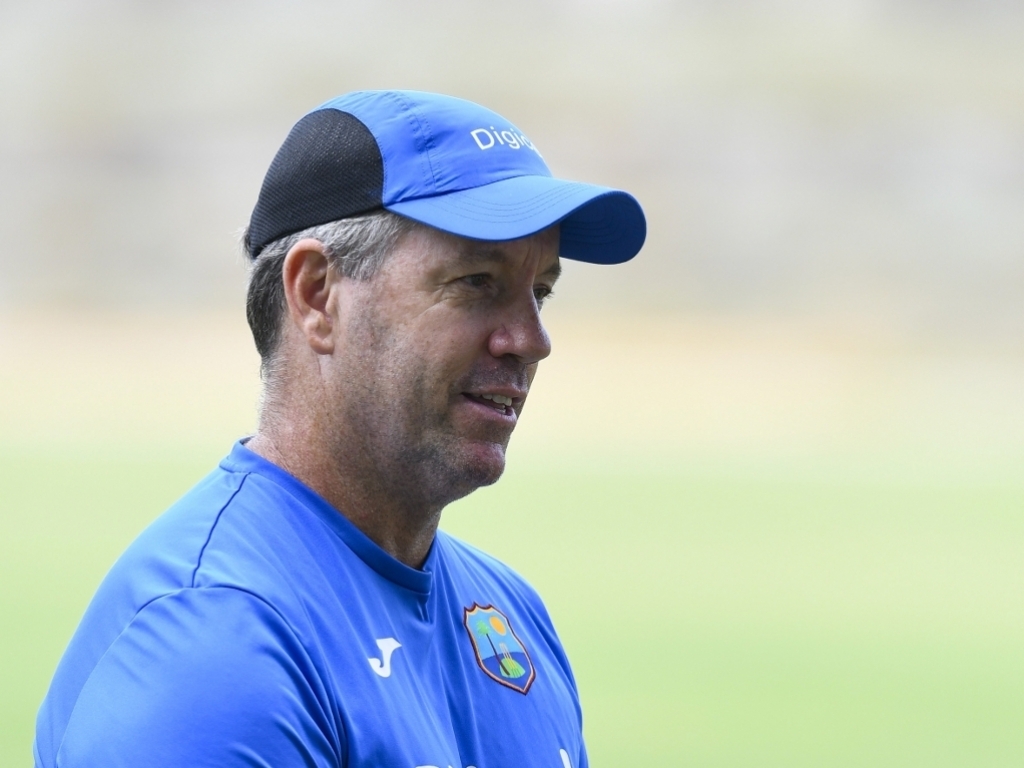 West Indies coach Stuart Law says he is “very proud” of his team after they came back from disaster to beat England in the second Test at Headingley on Tuesday.

The Caribbean side achieved the third highest successful run-chase in the longest format of the game in the UK as they chased down a target of 322 thanks to a magnificent unbeaten 118 by Shai Hope and 95 by opener Kraigg Brathwaite.

It was also their first win England in 17 years and the result was even more astonishing if you consider that the Windies went down by innings and 209 runs less than a week ago in the first Test at Edgbaston.

Law said: “What a five days. After getting the kicking we did at Edgbaston, to get the boys back up to achieve what they’ve done these last five days, it’s a great effort – not just by the players themselves but all the support staff.

“I’m very proud of them, and of the two young guys who scored the runs.”

Law also spoke about the batting of Hope and Brathwaite with both batsmen also scoring centuries in the first innings as the visitors scored a total of 427 in reply to England’s 258 all out.

Hope became the first player to score two centuries at Headingley in a first-class game after 127 years of cricket at the famous ground.

It was also his first two centuries in Tests in his 12th game.

Law said of Hope: “I said if he gets one [hundred], he’ll get plenty – well he got one and he’s got another.

“He’s been going through the form dip but he’s looked in good nick. Hopefully now the pretty 20s are gone and the pretty 120s are here to stay.”

The third and deciding Test in the series starts at Lord’s on 7 September.