Holder: We knew we could beat India 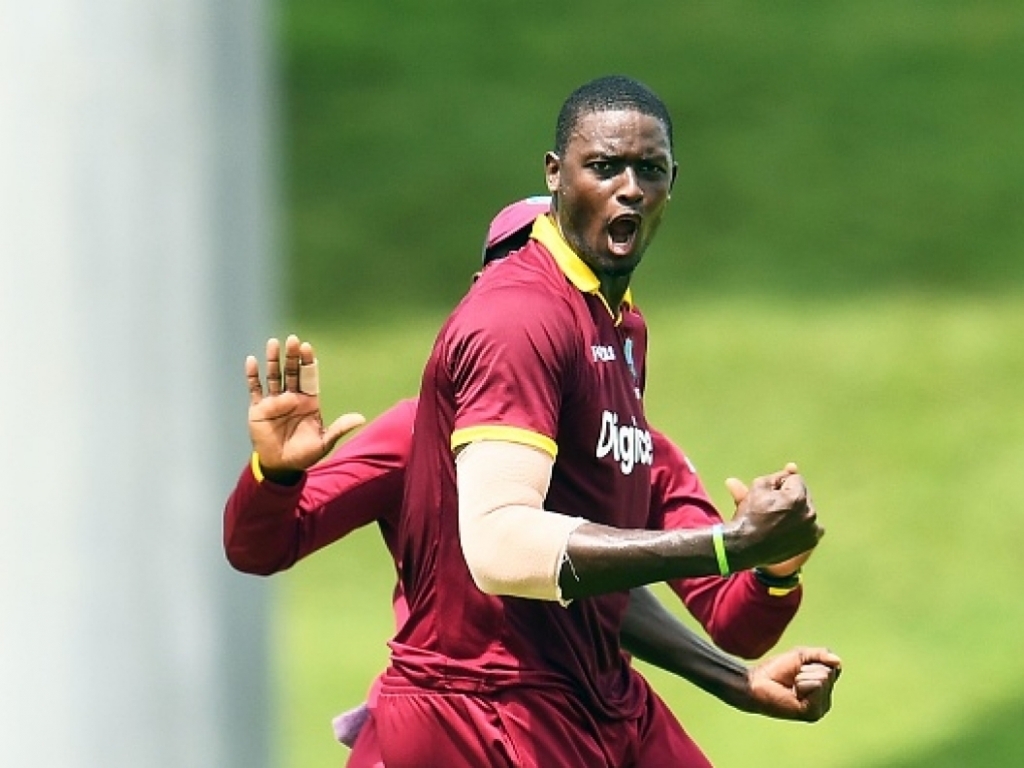 West Indies captain Jason Holder says his team just needed to apply themselves after they stunned India to win the fourth ODI in Antigua and keep the five-match series alive.

The Windies put in a monumental bowling performance to restrict the strong India batting line-up to 178 all out, the Caribbean outfit winning by 11 runs after only posting 189/9 in the first innings.

Holder put in a captain’s effort as he took the man-of-the-match award after returning figures of 5/27, but the skipper was quick to praise the entire bowling unit.

The Windies leader made special mention of medium-pacer Kesrick Williams, who took 1/29 in 10 overs in only his second ODI.

Holder said after the game: “Extremely pleased with the guys. It took a big effort. Credit must go to all the bowlers. I thought the fielding was very supportive. We knew we could beat India. Just needed some application.

“Throughout the series we’ve spoken about taking new-ball wickets. India’s top order has been doing well. It’s all about getting Shikhar Dhawan, Ajinkya Rahane, Virat Kohli as soon as possible.

“I want to make a special mention of Kesrick Williams – showed a lot of maturity in his second game, showed a lot of heart as well. Batting is an area of concern. We were thinking 250 was the par score on this ground.

“I always believe in myself. I thought I was doing fairly well in the series so far. Only criticism was at the back end. (Bowling coach) Roddy Estwick told me not to try too many things and just stick to my plans, and that’s what I did.”

India still hold a 2-1 series lead with one match, in Jamaica on Thursday, left to play.