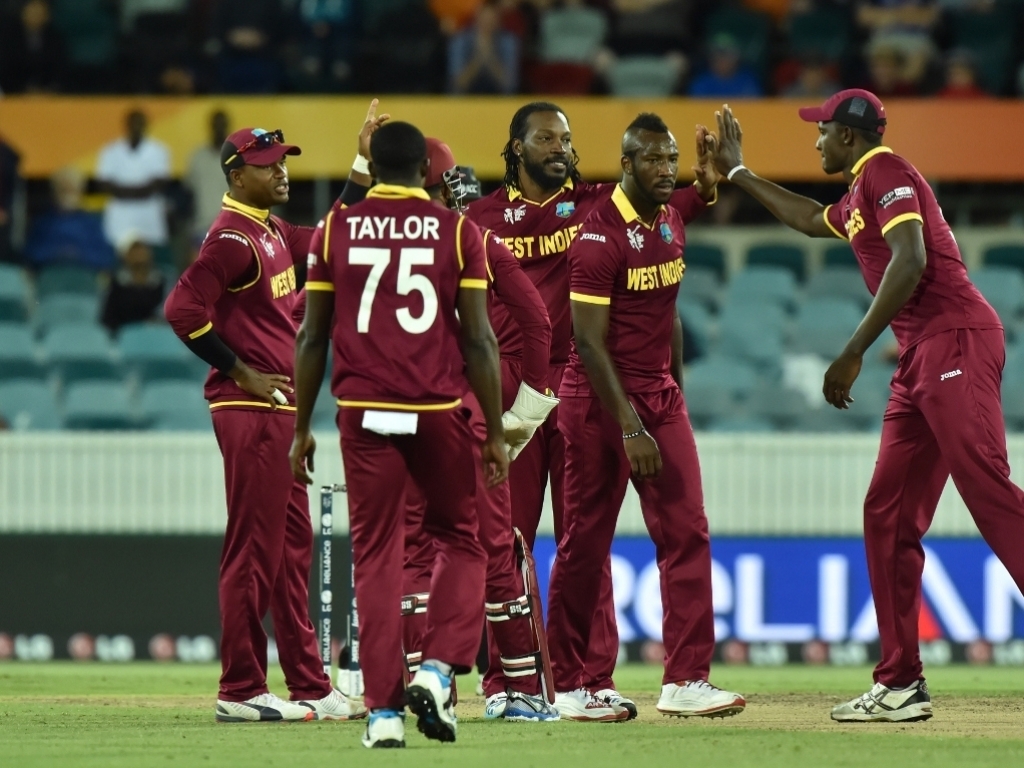 West Indies chairman of selectors Courtney Browne has hinted that the Caribbean team could change their selection policy for the 50-over format.

Under the current selection criteria, only players that play in the regional domestic 50-over competition are eligible for the national side.

Players including Dwayne Bravo, Chris Gayle, Kieron Pollard, Sunil Narine and Andre Russell, who are all global superstars in T20 leagues around the world, are not considered under the current set up.

But that could change although Browne still maintains that the players in domestic cricket will still be key to the national team’s success.

Browne told Line and Length: “There is some discussion going on about revisiting the eligibility rule. I know it’s with a working committee.

“That will then go to the board. But we have to understand our domestic cricket is key.

“Players coming out of domestic cricket and showing they can perform at the international level is important.

“Yes, we have to look at it [the eligibility rule] but also be mindful that we have to develop our own domestic product, a stage where we can have a very good standard of regional cricket.”