West Indies Cricket Board pledge not to cut development funding 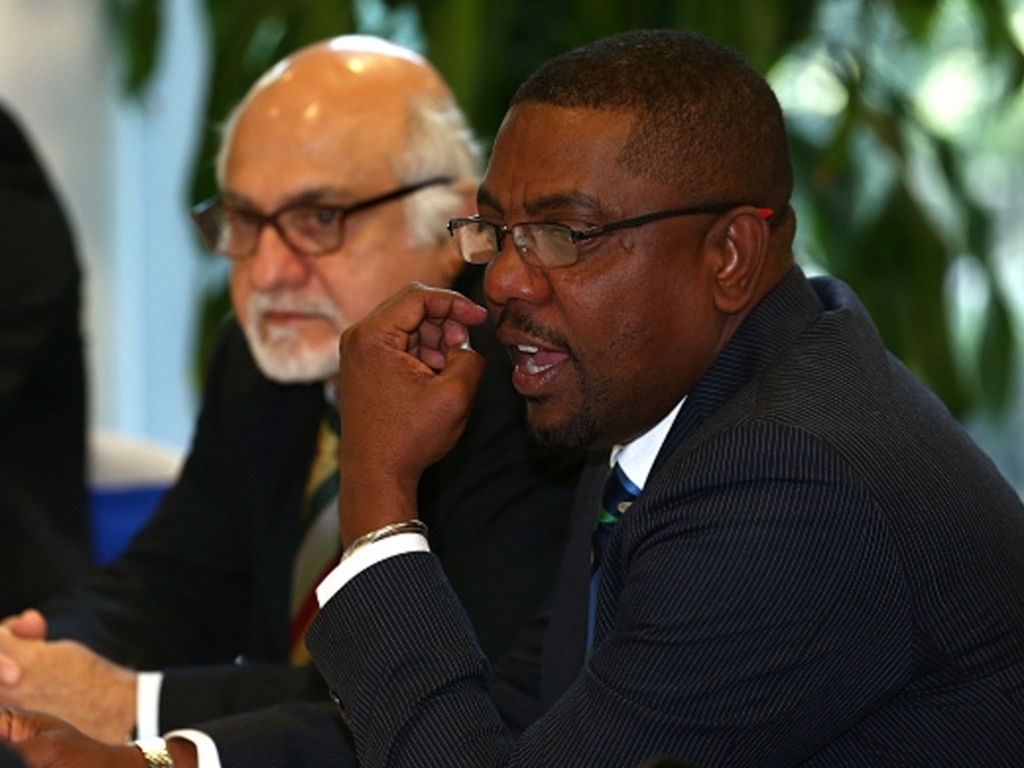 Cricket West Indies (CWI) president Dave Cameron has given the assurance that in spite of the prevailing financial challenges, there will be no cut backs to its development programmes.

He was speaking in front of an audience that included Cabinet Ministers John King and Marsha Caddle, at the CWI/West Indies Players Association (WIPA) awards ceremony Wednesday night at Hilton Barbados.

“There are challenging times ahead. I must tell you this year we are financially challenged but we have ensured that there will be no cutting back on any of our development programmes to ensure that we can deliver on our mandate which is to build our brand and to make us very proud again of West Indies cricket,” he said.

“Our request to you guys is to play to the best of your ability. We want you to go from strength to strength and I want you to believe that you are unstoppable.

“The sky is the limit and Cricket West Indies will support you all the way.”

Cameron said he was happy to welcome the touring Sri Lankans to Barbados, but said he would be more delighted if the West Indies go on to notch a rare series victory next week in the three-match series.

“I am happy to be standing here on the threshold of our second series triumph in less than a year. Sri Lanka, we welcome you, but we also want to leave here next week with a series win. It is very important to the West Indies team,” he said.

Cameron said a study conducted by the Federation of International Cricketers Associations (FICA), the global players’ representative body, reflected the rise of the professional game in the Caribbean.

The study showed that the West Indies now had 177 professional cricketers, Australia 183, England just over 500 and India, just under 700.

“No longer can we use the excuse that we do not have pool of talent in the region to compete in world cricket. Four years ago, we had just over 25 professional cricketers in the West Indies, and today, we have 177.

“What we have to do is to continue to upscale our cricketers, our management, our coaching staff and the administrative staff in order to produce world-class players. It continues to be a competitive environment for our players and there are times when decisions may not go your way.

“We are guaranteed enough cricket over the next 18 months to ensure that we are in good shape, so we are providing the platform for all of our players across the region,” he said.

West Indies have not won the 50-overs World Cup since 1979, but Cameron thinks that 40-year drought could end next year at the 2019 event in England.

“Our big aim is to win the World Cup in England next year. People say that I am crazy and asked how can we beat the best teams in the world in 12 months. Well, Scotland just beat England, the number one ranked team in the world, England is beating Australia, so anything is possible and here we are in the brink of a Test series victory over Sri Lanka.

“I think we are on our way back. The signs are very clear,” Cameron said.