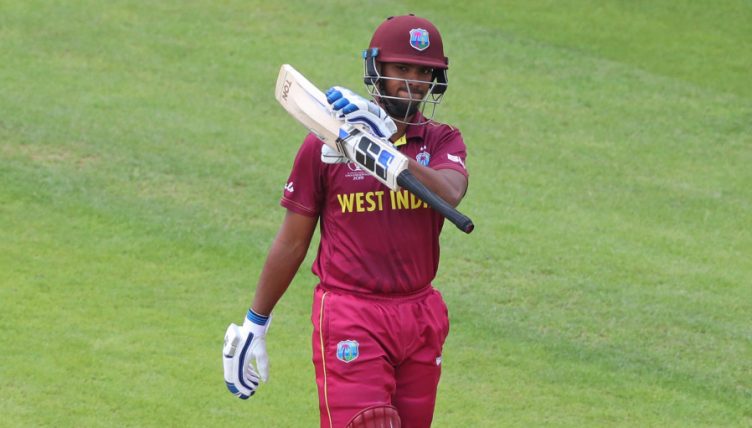 Ball-tampering has reared its ugly head again after West Indies and Yorkshire batsmen Nicholas Pooran has accepted a four-match ban after being caught altering the condition of the ball in an ODI versus Afghanistan.

The destructive batsman – who recently re-signed for the Yorkshire Vikings for 2020’s T20 blast – becomes the latest name to have the stain of ball-tampering forever attached to their name.

The Windies won their one-day international series against Afghanistan 3-0 but the result has been overshadowed by Pooran’s actions in the final match in Lucknow.

Cameras caught the 24-year-old using his thumb to scrape at the ball and seam and when charged under the International Cricket Council’s code, by English match referee Chris Broad, he accepted.

A statement from the governing body read: “Pooran was charged with violating Article 2.14 of the code, which relates to “changing the condition of the ball” after video footage showed him scratching the surface of the ball with his thumbnail.

“He will now miss the next four T20I games for the West Indies and will have five demerit points added to his record.”

Pooran, who has re-signed as Yorkshire’s overseas player for the Vitality Blast next year, will now miss the forthcoming short-form series against Afghanistan and one subsequent match. He will still be available for the Test leg of the tour.