Home Countries Windies to make the most of day/night Test

Windies to make the most of day/night Test 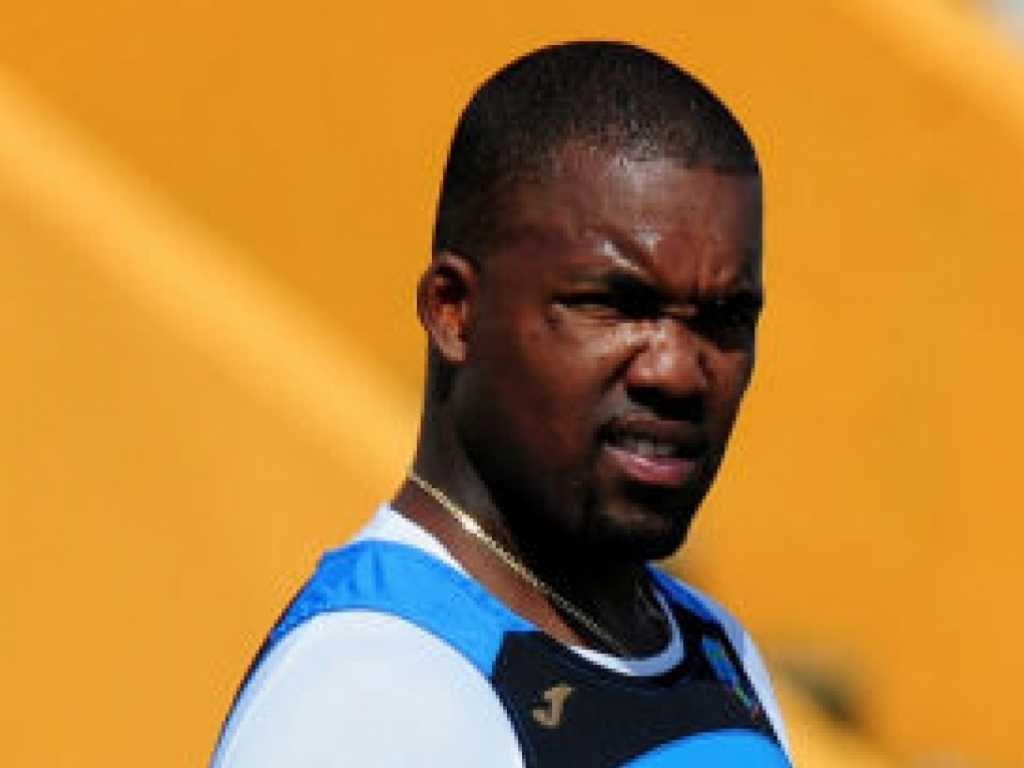 The West Indies will be looking to make the most of their first ever experience of day/night Test cricket at Dubai’s International Cricket Stadium this week.

West Indies batsman Darren Bravo has indicated that there are positive and negative aspects of the pink ball and day/night Test cricket but his team will be looking to adapt quickly.

Bravo said: “I think most of the guys have complained about the fact that they’re not really able to pick up the seam that well.

“I don’t know for whatever reason but we can’t do anything about it. It is what it is and we need to accept the challenge as quickly as possible and just go out there and give it our best shot.”

Despite the difficulties Bravo and his teammates will be trying to maintain a positive outlook as they seek to get something out of this bilateral series.

The concept of day/night Test cricket has been touted as a solution to dwindling interest in the longest format of the game and Bravo has stated that he believes anything that brings crowds back to Test cricket will be good for the game.

The batsman added: “We played a couple first-class [day-night] games back home.

“It had a few crowds. Most of the guys had their take on it. It had some positive feedback, it had some negative feedback to be honest but whatever is put in place to encourage a crowd is definitely beneficial to Test cricket.”

The first of three Tests between Pakistan and the West Indies gets underway on Thursday afternoon in Dubai.