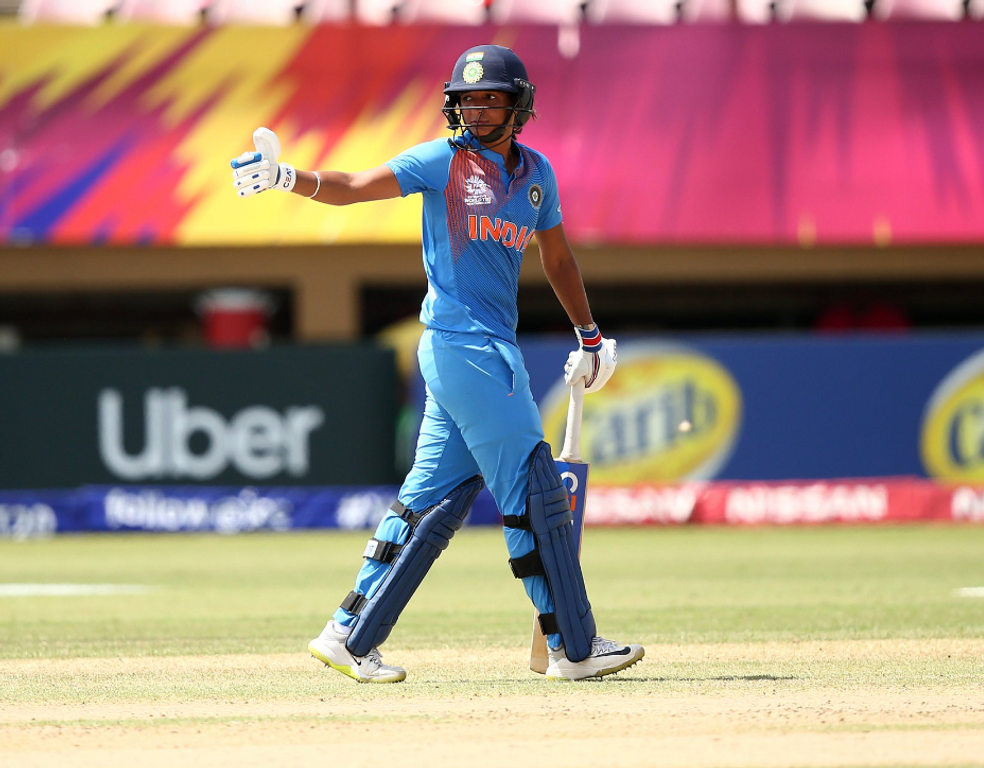 Harmanpreet Kaur set the opening day of the Women’s World T20 2018 on fire with her highest T20I score, 103 off just 51 balls. The knock powered India to a 34-run win against New Zealand, and gave the tournament a flying start.

India scored the highest ever total in a Women’s World T20 match, their mark of 194 for five eclipsing the previous total of 191 for four set by Australia in 2014.

Besides Harmanpreet, Jemimah Rodrigues scored a quick 59, combining with Harmanpreet for a fourth wicket partnership of 134, the highest for any wicket for India in this format.

Suzie Bates scored a half century in reply, opening the batting for New Zealand. In the process, she became the highest scorer in women’s World T20s (787 runs), surpassing Charlotte Edwards’s tally of 768.

Her efforts weren’t enough though; New Zealand managed only 160 for nine in their twenty overs.

After winning the toss, Australia scored in fits and bursts in their innings: 58 runs off the first six overs, just 50 in the next eight, and 57 off the last six.

The top three batters contributed most of the runs, with both openers getting 48, and captain Meg Lanning scoring 41.

Aliya Riaz, the lone medium pacer in the Pakistan side proved the most frugal, conceding just 25 in her four overs and picking up two wickets.

In the face of disciplined bowling and a rising run rate, Pakistan’s top order failed to get into gear.

Only Bismah Mahroof (26) and Umaima Sohail (20) got into double figures, and some late intent from Sana Mir (20 not out) shored up the total of 113 for eight.

Megan Schutt, the top ranked bowler in the Women’s T20I player rankings, picked up a brace of wickets, and four other Australia bowlers got on the board. 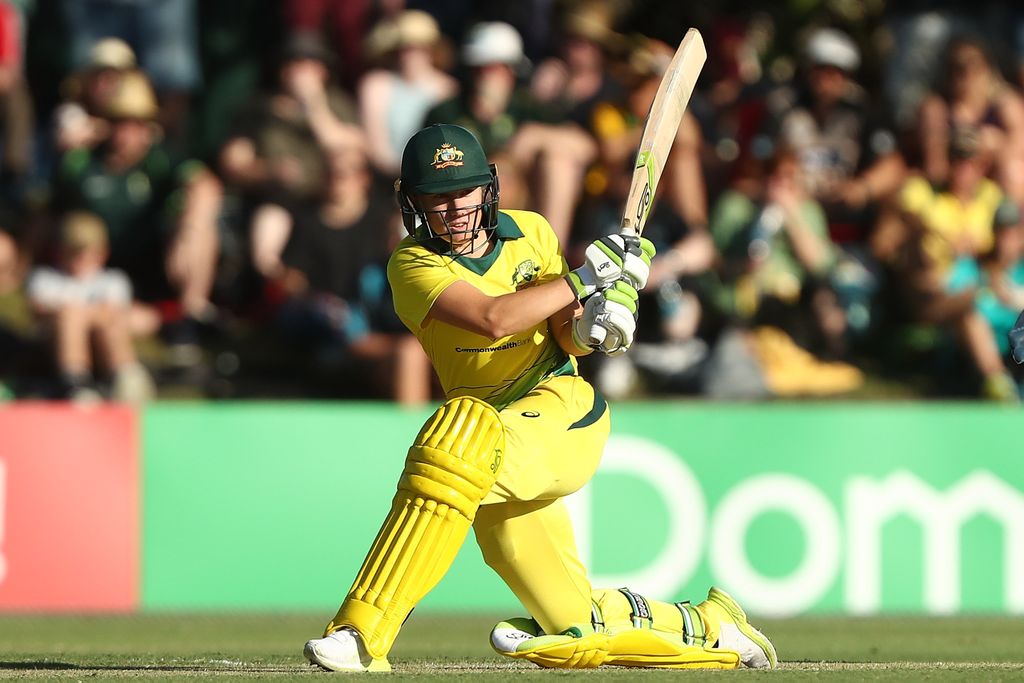 Defending champions, and hosts, the West Indies were given a bit of a scare by Asian champions Bangladesh in the last match of the night, when they were restricted to just 106 for eight in their 20 overs.

Bangladesh became the third team on the day to use four spinners and just one pacer, the other two being their Asian neighbours.

Riding on early blows by medium pacer Jahanara Alam (3 for 23), the spinners took four wickets between them to tie down the Windies batters.

The Windies responded by bowling Bangladesh out for the lowest score in World T20s, 46 in 14.4 overs, with seven wickets shared by the fast bowlers.

Five of those went to Deandra Dottin, who claimed figures of five for five, the cheapest five wicket haul in T20Is and best figures in Women’s World T20s.

Four of Dottin’s victims were bowled, and no Bangladesh batter got into double figures.