Home Countries Wood out with another ankle injury

Wood out with another ankle injury 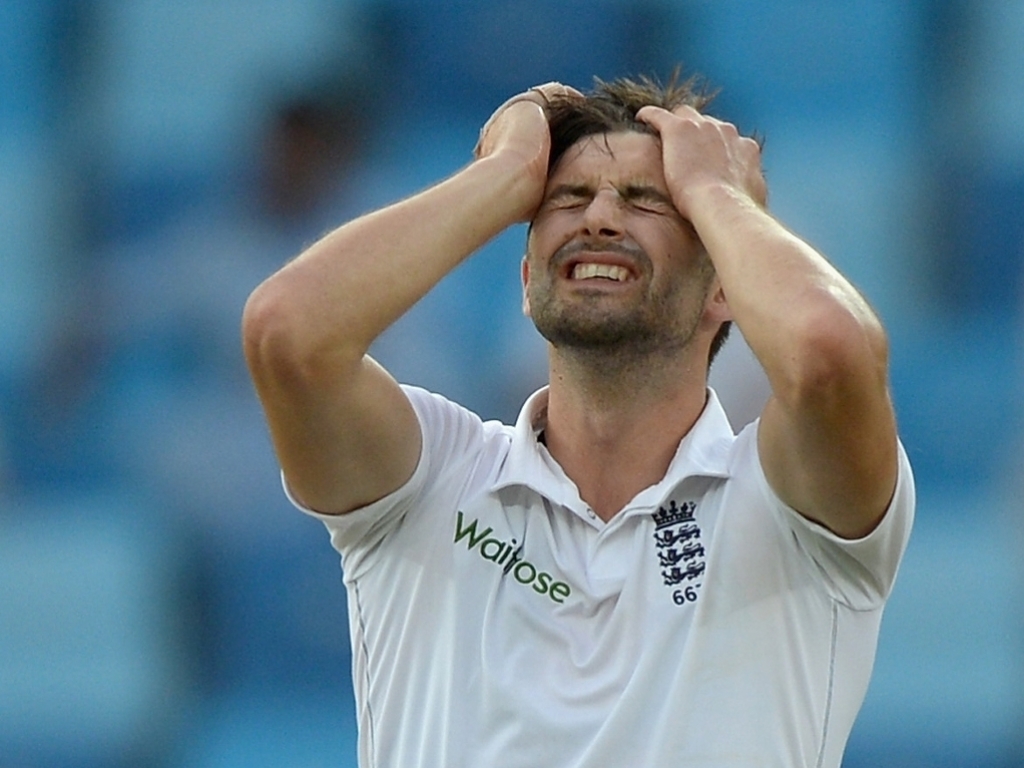 Mark Wood will miss England’s tour to India after it emerged that he had been bowling towards the end of the domestic and international summer with a broken ankle.

Wood will have to undergo a third operation within the space of a year and in addition to the time away from the game this casts serious doubts on his career as a whole.

The quick fractured a bone in his left ankle bowling in the County Championship in September.

England Physio Ben Langley is optimistic that Wood will recover well though.

Langley told ecb.co.uk: “Woody showed his commitment to Durham with the way he bowled 35 overs in that Surrey game, and we know now that he also showed a hell of a lot of courage and resilience.

“His foot and ankle swelled up hugely during the game, which was obviously worrying, and then we were perplexed when nothing significant showed up on the first scan.

“It was only when we got him in for a second scan that we discovered he’d been playing on despite having fractured a bone.

“So it’s a different injury to what he’s had the previous surgery for, and there’s no reason to think that when he’s had this bone fragment removed, he won’t be able to get back to bowling as well he has for Durham, England Lions and England in the second half of the 2016 summer.”

Wood was recently awarded a full Test contract by the ECB but it remains to be seen if he can get his career back on track.