WP and Namibia set to kick off Africa T20 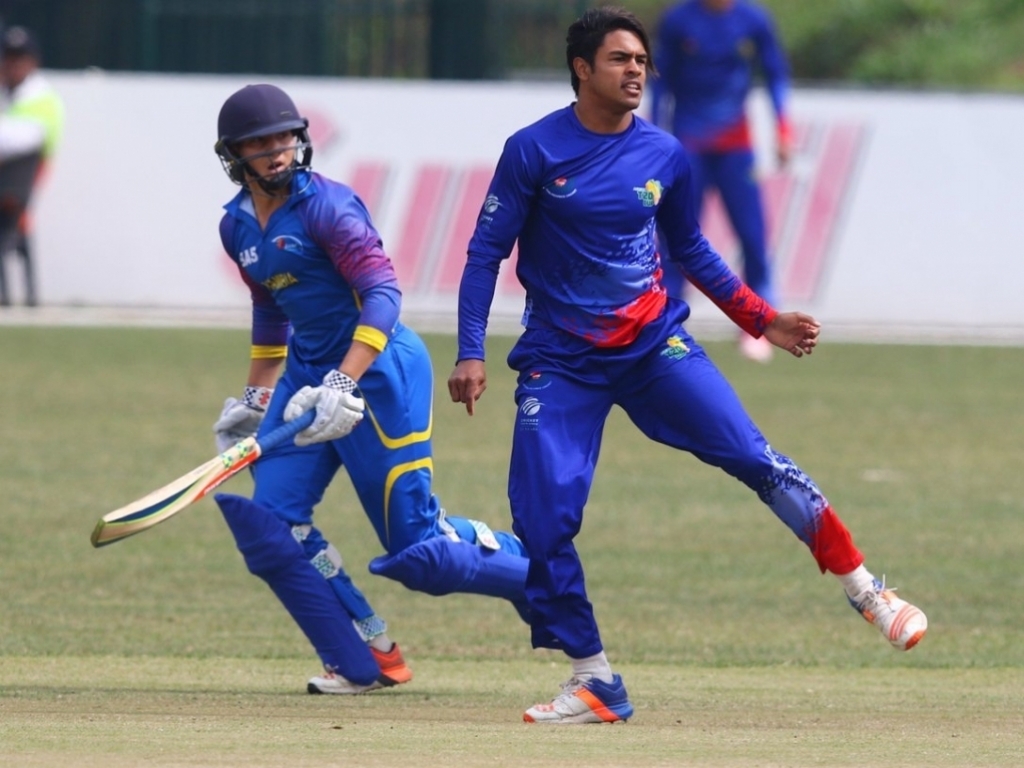 Western Province coach Salieg Nackerdien has emphasised the importance of hitting the ground running when they open the 2017 Africa T20 Cup against Namibia in Benoni on Friday.

The two sides meet in the opening match of the competition at Willowmoore Park, where Pool A will be played over the next three days.

The Cape side have a poor history in the previous two editions of the competition, finishing bottom of their group in 2015 and then second bottom last year, including a famous loss to the Namibians.

Nackerdien admits they need to improve, but says that will come if they can win their opening match. “We know it’s going to be a tough start against Namibia, who are an international side,” he said. “But for us it’s about adapting as quickly as possible to the conditions and really play the way I know we can play in terms of executing our plans and in-game strategies.

“I think if we can get over that first hurdle then we can think about progress from the group, but for now it’s all about that first game, which is crucial.”

On paper, the Province squad is a powerful one and undoubtedly the strongest in the group, with the likes of Qaasim Adams, Aviwe Mgijima, Jason Smith and Dayyaan Galiem all in the mix.

“I think we have a good balanced squad in terms of experience and youth,” coach Nackerdien said. “There’s obviously some newcomers as well, so in general it’s a nice mix. I trust it will go well for us and we can make a winning start.”

Namibia coach Dayanand Thakur, meanwhile, is hoping they can match their performance against the same opponents last year.

“We did quite well and even beat Western Province, so we’ll be trying to emulate that again this year,” he said. “The target for us is to obviously top the group and qualify for the next round. I think beating Western Province in that first game will be a big step towards achieving that.”

The win against WP remains their only one in their two years of participation, with the Namibians wooden spoonists in each of their two campaigns.

“We don’t play a lot of T20s but it does help in terms of growing us as a team,” Thakur added. “I think the pressure situations and learning from them will stand us well, no matter what the eventual outcome is.”

There will be two matches each played on Friday, Saturday and Sunday with the start times set at 09h30 and 13h00. The weekend matches will be televised on SuperSport.