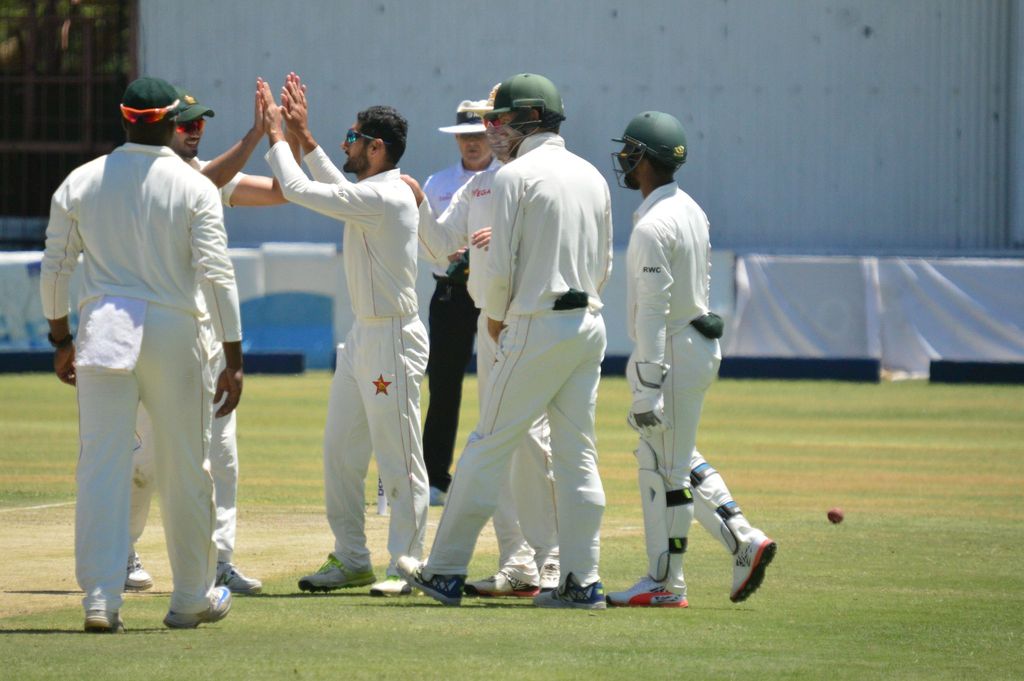 A potential disaster is on the cards in Zimbabwe with the national team’s players threatening to boycott next month’s T20 tri-series against Pakistan and Australia due to unpaid salaries.

The players are still owed three months’ salary and match fees from their tour of Sri Lanka last July and have already opted not to train as a sign of protest.

The cricketers have given Zimbabwe Cricket (ZC) until 25 June to resolve the issue, failing which they will boycott the T20 tri-series that is set to take place in Harare from 1 July.

Zimbabwe are also to due to host Pakistan for five ODIs in Bulawayo after the tri-series but those matches have not as yet come under the spotlight.

A ZC spokesperson told ESPNcricinfo: “Due to a very difficult financial situation beyond its control, ZC has been unable to meet some of its obligations, including paying player and staff salaries in time.

“However, because this is a matter of top priority, ZC has been working round the clock to address the challenge and, as promised to the players by our chairman, ZC expects to start processing payments this week.”

ZC have appointed former ICC umpires and referees manager, Vince van der Bijl, as a consultant to the board.

A press release from the board said Van der Bijl will “assist ZC in all cricket matters, working closely with the board, the executive and national team management to map out a positive, constructive path forward.”