Home Countries Zimbabwe Taylor ready to get ‘stuck in’ with Zimbabwe

Taylor ready to get ‘stuck in’ with Zimbabwe 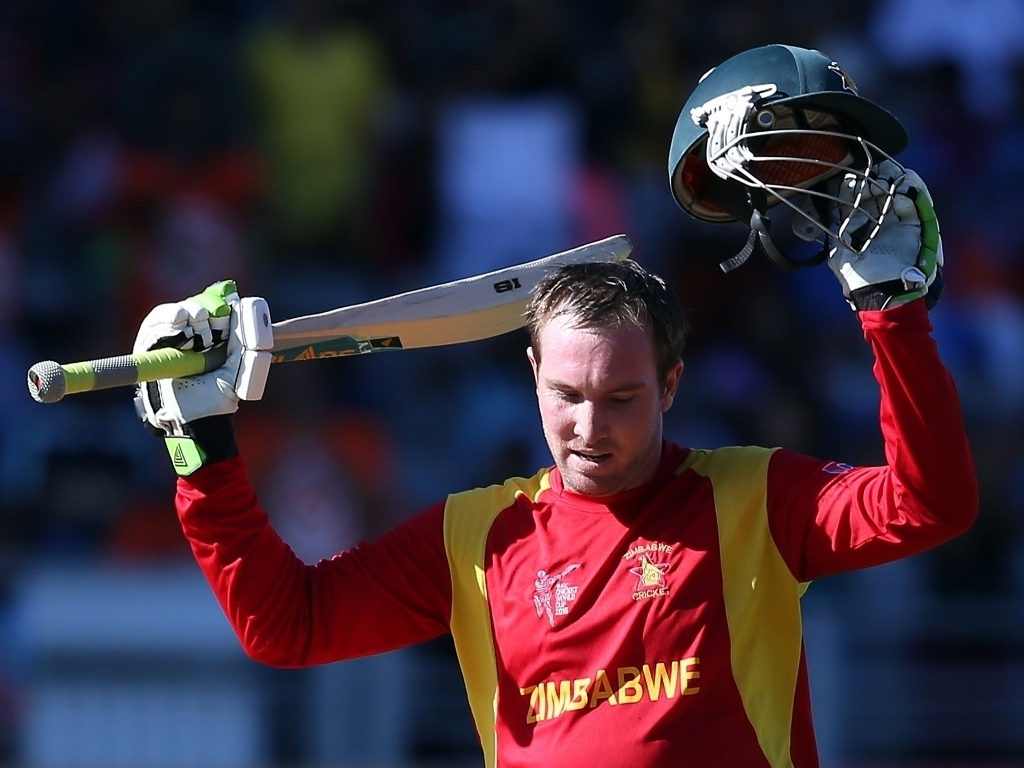 Batsman Brendan Taylor believes he has become a better player over the last two years and is ready to get “stuck in” as he revives his international career with Zimbabwe.

The 31-year-old Taylor retired from international cricket after the 2015 World Cup to take up a Kolpak deal with English county side Nottinghamshire.

The right-hander played a starring role as he helped Notts to the One-Day Cup and T20 Blast titles this season but has made the decision to return to his home country.

Taylor was undoubtedly Zimbabwe’s best batter when he called it quits two years ago but feels he has grown his game while playing in England.

Zimbabwe have a busy schedule ahead of them with a one-day series against the Netherlands starting this week, a two-Test series at home against the West Indies as well as a one-off Test in South Africa on Boxing Day.

All those games will help the team build up for the 2019 World Cup qualifiers set to take place in March next year and the timing of Taylor’s return could not be better.

Taylor told Sports World: “I believe my decision to go away has helped me grow as a player and I’m sure I will come back a better player.

“I’m really excited to get stuck in and work with the guys again and I feel that Zimbabwe Cricket is heading in a positive direction again and if I can add some value here and there, that will be great.

“I’m really looking to get back into the field and representing my country in international cricket, which is the pinnacle for every player and hopefully I can win matches for Zimbabwe again.

“The goal will be to play in the upcoming test series against West Indies and obviously the World Cup qualifiers early next year.”

Taylor also praised the strides made by the country’s cricket board (ZC) to improve the national team on the field and also take care of important matters off the field.

Taylor continued: “I believe the team already has some experienced players, there are guys who are coming up to 200 ODIs and the other guys with less experience are really starting to gel.

“Guys like Craig Ervine and Sikandar Raza for instance are starting to put up performances together and become more consistent, which is quite positive because consistency has always been an issue with Zimbabwe Cricket.

“We have not been consistent enough as a whole in the past but I think we are starting to find the right balance due to the fact that the team is now starting to play more matches, so there’s some momentum on their side, unlike the stop-start system which we used to have in the past.”