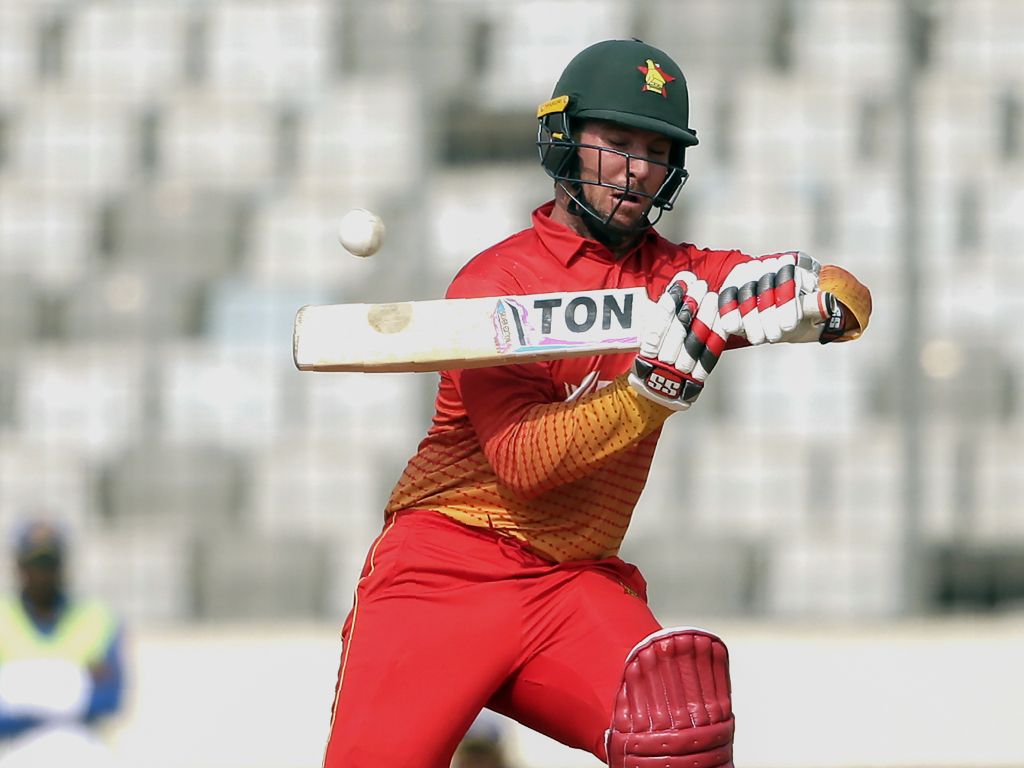 Former Zimbabwe skipper Brendan Taylor has revealed that he is set to face a ban under the ICC’s Anti-Corruption code for failure to report an approach.

Taylor outlined the incident in question, which he says left him traumatised, in a statement issued on Monday, 24 January.

The 37-year-old said he recognised that a four-month delay in reporting an approach was unacceptably long and said that he would accept the multi-year ban the ICC are set to hand him.

“To my friends, family, supporters

“I would like to make a statement regarding a finding made by the ICC, which is soon to be released,” Brendan Taylor wrote.

“In late October 2019, I was approached by an Indian businessman requesting that I attend India to discuss sponsorships and was advised that I would be paid USD$15 000 for an appearance fee.
The discussions took place, as he had said, and on our last night in the hotel, the businessman and his colleagues took me for a celebratory dinner.

“We had drinks and during the course of the evening they openly offered me cocaine, which they themselves engaged in and I foolishly took the bait.

“The following morning, the same men entered my hotel room to show me a video taken of me the night before doing cocaine and told me that if I did not partake in spot fixing at international matches, the video would be released to the public.

“Cornered, with 6 of these individuals in my hotel room, I was handed the USD$ 15 000, as originally anticipated, but was told this was now a ‘deposit’ for spot fixing and that an additional USD$20 000 would be paid once the “job” was complete. I took the money, only to leave the situation and I got onto a plane to leave India.

“When I returned home, the stress of what had taken place severely compromised my health. I was diagnosed with shingles and was prescribed strong anti-psychotic medication, amitriptyline.

“It took me 4 months to report this offence and interaction to the ICC. I acknowledge this was too long of a time but I thought I could protect everyone and in particular, my family. I approached the ICC on my own terms and I hoped that if I described my situation, they would understand the delay.

“Unfortunately they did not and I cannot feign ignorance in this regard, I have attended many anti corruption seminars and I understand that time is of the essence when making reports.

“I would like to place on record that I have never been involved in any form of match-fixing, nor have I ever found myself guilty of the same. My love for the game of cricket far outweighs and surpasses any threats which could be thrown my way.

“I attended multiple interviews and engagements with the ICC and was as honest and transparent as I could be during their investigations.

“That being said, the ICC are taking the decision to impose a multi year ban on my international cricketing career. I humbly accept this decision and only hope that my story will be used as a means of encouragement for cricketers to report any illicit approaches as early as possible.

“I will admit that the past two years have been incredibly challenging, both personally and professionally and it is in rock bottom that I have had to dig deep to find myself.

“My family and friends have been incredibly supportive of me and, it is clear to me now that I have a much bigger problem which for some time has needed addressing.

“And so, I would also like to announce that on Tuesday the 25th of February I will be attending a rehabilitation centre to get clean and to get my life back on track.

“I owe it to myself and to my family to get clean and to put them first. I have let a substance take control of me and impair my vision, my morals and my values and it is time that I prioritise what really matters.

“I hope my story inspires someone who hears it, to get the help that you need. I had not realised that coming forward and talking would give me so much relief from the hell I have found myself in for years. Drugs and narcotics do not discriminate and it took all that I have to admit that I have a problem.

“I would like to thank my family, my friends and my supporters for always being there. I have learnt the true meaning of loyalty.

“The greatest honor that can be bestowed, is to captain and represent ones country and for this, I am eternally grateful.

“I am also grateful for what this experience has taught me. I am grateful for my four beautiful children, my loving and supportive wife, my health and the clarity I now have to want to be a better version of myself.”