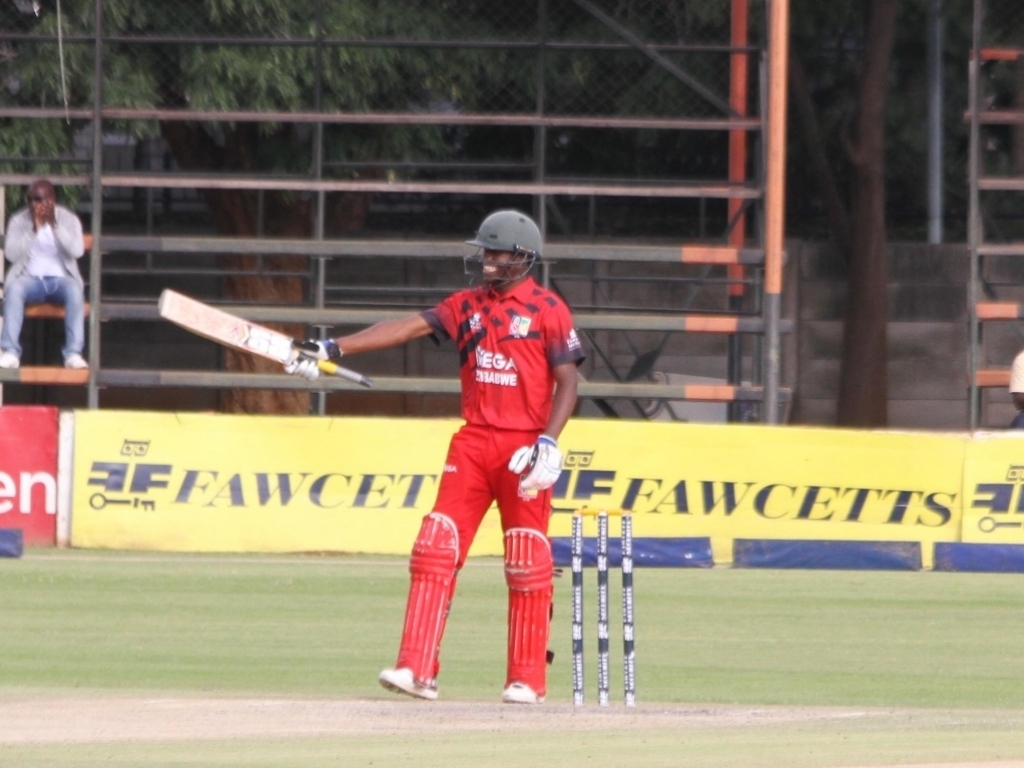 Canada beat Zimbabwe’s High Performance Centre (HPC) XI by 71 runs in a warm-up match played at Harare Sports Club on Sunday, but the victory was not as plain sailing as the result suggests.

Were it not for the last six overs which betrayed the home side’s inexperience as they conceded a whopping 70 runs, perhaps the entirely Under-19 side coached by Stephen Mangongo would have fancied their chance against the tourists.

Indeed, for a long time it was quite an acid test for Canada who were no doubt a relieved lot after extricating themselves from 181 for six in the 44th over to finish their innings on 251 for eight having been asked to bat first at toss.

Captain Hamza Tariq top-scored for the tourists with an unbeaten knock of 51 that came off 31 balls and included three sixes and a single boundary.

Nikhil Dutta and Navneet Dhaliwal made 40 and 39 with the bat, with Dhanuka Pathirana and Bhavindu Adhihetty contributing 37 and 31 to the innings.

Jonathan Connolly was the pick of the HPC XI bowlers, taking three wickets for 47 runs in his 10 overs, while Liam Roche and Dion Mazhawidza each claimed two scalps.

In response, the youthful Zimbabwean side struggled, and by the seventh over they had already lost three wickets – Bright Phiri (0), Jayden Schadendorf (5) and Tanunurwa Makoni (10) – for 28 runs.

Milton Shumba and Dion Myers added 42 runs for the fourth wicket – the home side’s second highest stand – up until the promising partnership was broken when the latter edged Durand Soraine’s last delivery of the 19th over to the wicketkeeper Hamza; 70 for four.

For the next nine overs, the spinners Dutta and Saad Bin Zafar pegged back the Zimbabwean youngsters, leaking only 18 runs before the fifth wicket, Kieran Robinson, fell for nine.

The HPC XI’s highest partnership then followed, Shumba and the captain Roche putting on a stand of 54 for the sixth wicket that brought up the team hundred and was only broken when the skipper was run out for 25 in the 39th over, with a total of 142 runs on the board.

Now with a required run rate of over 16 per over and victory now almost impossible, Shumba tried to convert his brilliant effort into a century but he fell just 10 runs short when he was trapped lbw while trying to sweep Zafar.

His gallant knock of 90 came off 111 balls and included seven boundaries.

Five balls after Shumba’s fall, Canada wrapped up the victory by bundling out the HPC XI for 180, with 17 deliveries remaining.

After today’s warm-up match, Canada will now face Zimbabwe A in three one-day matches – all to be played at Harare Sports Club – on Tuesday the 16th, Thursday the 18th and Friday the 19th of May 2017.