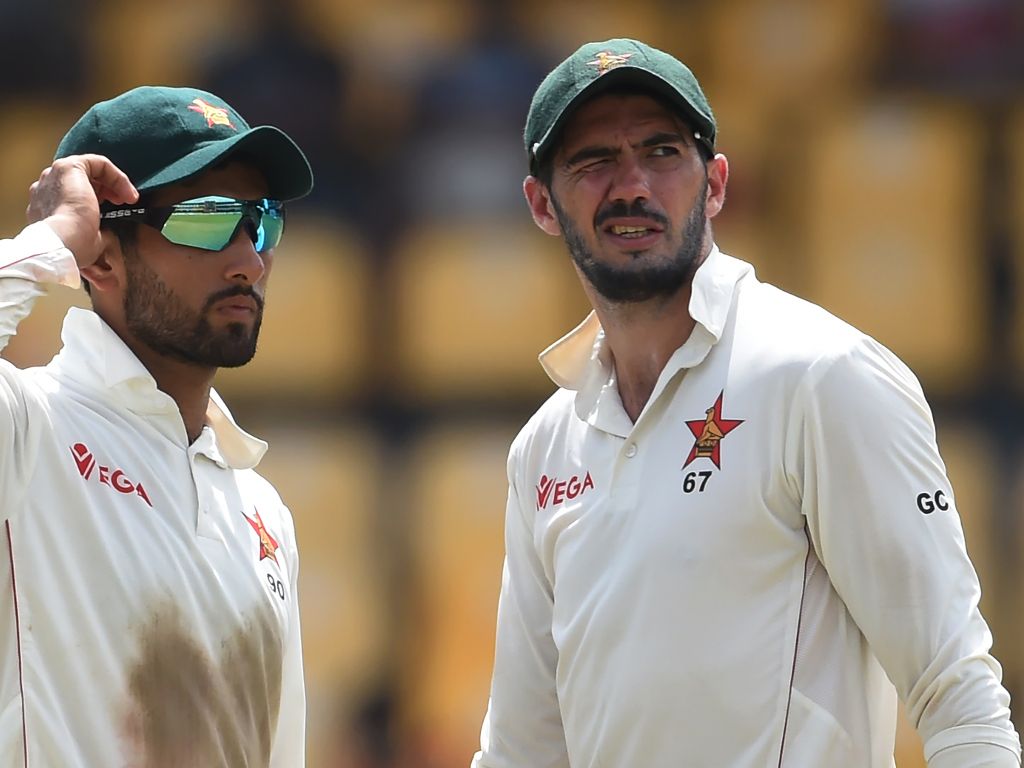 The leg-spinner, who had a long history of right knee problems before going under the knife, has been ruled out of action for up to eight weeks to allow him to fully recover.

“The surgery went well and Cremer is now recovering well at home. We are looking at minimum six-eight weeks before he can return to action, which definitely rules him out of the South Africa and Bangladesh tours.”

Cremer was in camp with the training squad that is preparing for the limited-overs and Test series away to South Africa and Bangladesh when his troublesome knee flared up.

However, Zimbabwe have received a major boost ahead of the tours with the return to action of all-rounder Solomon Mire and fast bowler Kyle Jarvis who both missed the one-day international (ODI) series at home to Pakistan in July due to injury.

Both players were injured while playing for Zimbabwe in the Twenty20 international (T20I) triangular series with Australia and Pakistan that preceded the ODI series against the latter.

Mire went into the triangular series nursing an ankle injury before he sustained a gluteal tear that sidelined him from action for at least three weeks.

“Mire has now fully recovered from his ankle injury while his gluteal is now strong following successful rehab. He will be ready for our South Africa and Bangladesh tours,” Mupotaringa said.

Ruled out of action for at least six weeks after fracturing his right thumb while fielding during the T20I triangular series, Jarvis has now joined the training camp and is working to regain full fitness.

“Jarvis is recovering very well following his second operation on his fractured thumb in Cape Town. He has now started doing light bowling and batting drills with the team and we hope he will be ready for South Africa,” Mupotaringa said.

Meanwhile, Carl Mumba has also made a comeback after a lengthy spell on the sidelines following knee surgery.

He has not played a single competitive match since he shattered his right knee in Zimbabwe’s ODI against Sri Lanka in Hambantota in July last year, but the pace bowler has been part of the training squad in camp for the past month.

“It was good to see Mumba back on the cricket ground training with the rest of the squad. He had a major knee ligament reconstruction surgery six months ago and we will continue to monitor him closely and see how he comes through,” Mupotaringa said.