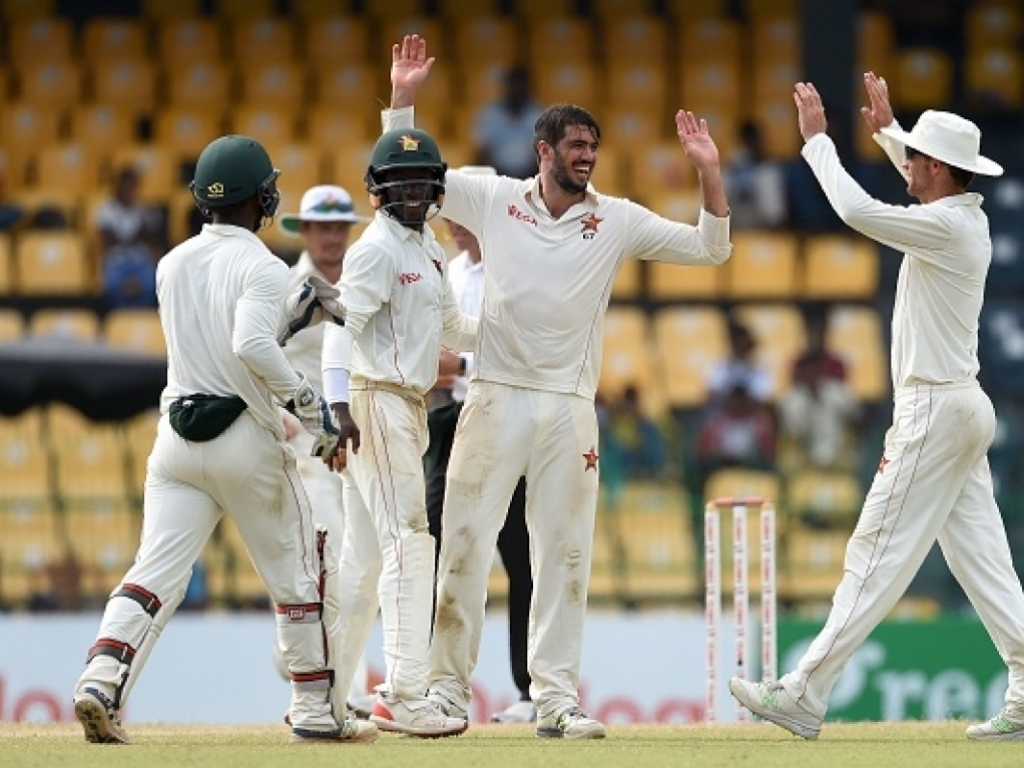 Zimbabwe captain Graeme Cremer said he is proud of his team despite falling to defeat against Sri Lanka in the one-off Test in Colombo on Tuesday.

Sri Lanka recorded their highest ever run-chase in Test cricket, chasing down a target of 388 to beat the African side by four wickets just before tea on the fifth day.

The hosts came into the final day needing another 218 runs to win while Zimbabwe required seven more wickets to record their first ever Test victory over Sri Lanka.

Cremer, who took nine wickets in the match, was satisfied that they pushed the Asian side to the limit on tour, with Zimbabwe winning the five-match ODI series 3-2, their first series success against their hosts.

Speaking after the Test, Cremer said: “We thought 388 was going to be tough – especially on the last day. We had picked up three wickets yesterday so we only needed to pick up seven today.

“Then push them in the Test match and almost beat them, and into the fifth afternoon – it’s a good effort from our boys.”