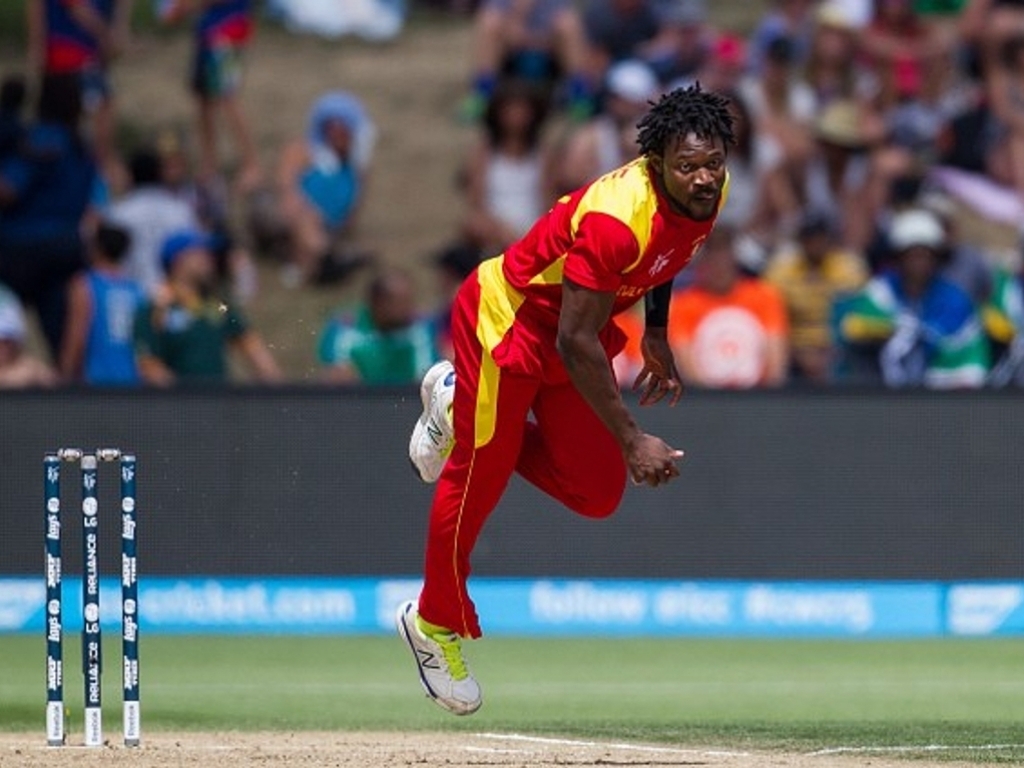 Zimbabwe allrounder Solomon Mire says the team’s positive results in Sri Lanka came because they had genuine belief in the squad that they could win against better opposition.

Mire played a starring role as the African side beat their Asian hosts 3-2 in a five-match ODI series in July, a first success for Zimbabwe against Sri Lanka in a bilateral series.

Zimbabwe also narrowly lost the one-off Test with the home team chasing a record score to clinch victory on the day and Mire says the team is moving forward after spending a lot of time together on tour.

In an interview published on Cricket Australia’s website, Mire said: “As a playing group we’re moving together, and there’s a nice competitive edge.

“In Sri Lanka there was always someone putting their hand up, which hadn’t been the case previously; the team would be expected to capitulate after a couple of wickets.

“That’s come from spending time together. It’s a belief that comes from playing more, from being in situations and figuring out how to deal with them.”

The 27-year-old Mire still lives in Australia after relocating from his home country in 2009 and has struck a deal with national team coach Heath Streak where can stay Down Under and still play international cricket.

The hard-hitting right-handed batsman is happy that the Zimbabwe Cricket (ZC) board are putting steps in place to make the game sustainable after years of turmoil, on and off the field.

Mire continued: “(ZC are) revamping things to try to give confidence to the playing group that they can look after their finances. The guys in Zimbabwe have seen the other side, so it’s nice to hear things are moving well.

“I’m hoping there will be better incentive to motivate guys coming up, so they can take cricket up full time.

“And there are a lot of (former cricketers) who can come back now they’ve finished studying – they just need to see the financial benefits.”

“Zimbabwe is a country that’s had a lot of problems, a lot of troubles. In the last decade-and-a-half – a lot of the fans gave up. The few that remained have been waiting for something to happen.