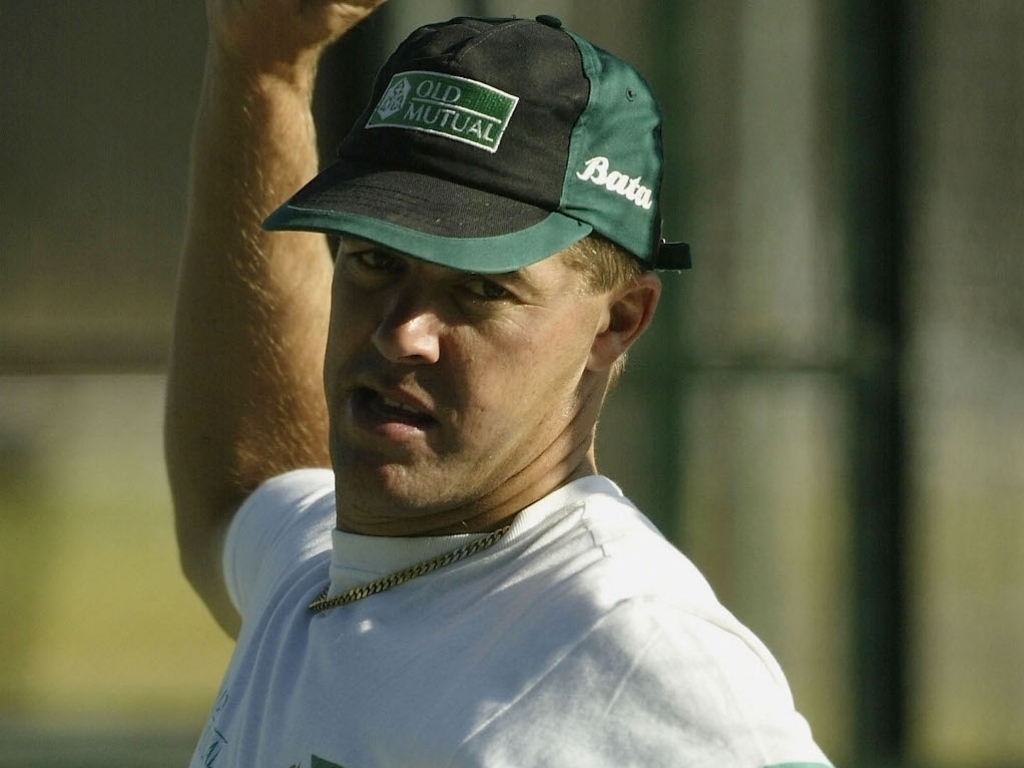 Former Zimbabwe fast bowler Heath Streak has cautioned India not to underestimate Zimbabwe, when they visit the Southern African nation in June.

Streak also offered his opinion on Bangladesh quick Mustafizur Rahman, and the possibility of becoming head coach of India.

In an interview with sport360.com Streak was asked whether he thought a young Indian side would find things easy in Zimbabwe, Streak replied: "If the Indian youngsters carry on with their IPL form then they’ll be a tough side to beat for Zimbabwe."

"However, experience is a factor and we have seen young teams when put under pressure struggle a bit. MS Dhoni’s presence – to have his guidance and leadership – will be a calming influence no doubt, making India a tough team to beat.

"But Zimbabwe will be playing at home, will be aware of their conditions and they might just be able to spring a surprise."

The Gujarat Lions hired Streak as a bowling coach for this year's IPL, and the Zim legend helped them finish top of the table after the round-robin phase.

Streak, coming off a successful stint as Bangladesh's bowling coach is a name that is sought after in world cricket as a coach, when asked about the vacant India head coach job he replied: “I wouldn’t be applying yet, it’s something I would like to look at in the future. I would like to evolve to a head coach’s positions and gain more experience.”

As part of the Bangladesh set-up Streak worked closely with emerging star Mustafizur Rahman, who has lit up the IPL after making a tremendous start to his international career. Streak has urged the youngster to keep learning saying: “People will improve and will find ways to counter his skills."

"Definitely, that will happen but like all bowlers, he too will find other methods that he can use against batsmen, just like we see batters come up with new shots to counter certain kinds of deliveries."

"Hopefully, he continues to improve because if you stagnate in today’s age, you’ll get left behind by the competition."

Streak is now back home in Zimbabwe, and looking forward to spending some time with his family.